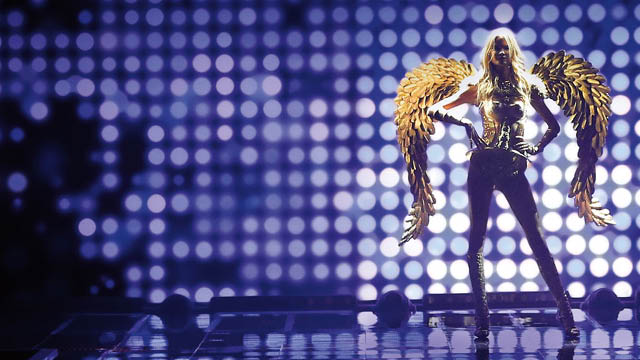 The lingerie runway show will include pink carpet interviews, model profiles, a behind-the-scenes look at the making of the world’s most celebrated fashion show, the multi-million dollar Fantasy Bra and musical performances which will be announced at a later date.

Victoria’s Secret is pleased to announce that Universal Music megastar Ellie Goulding will be joining Selena Gomez and The Weeknd at the 2015 Victoria’s Secret Fashion Show. Previously announced appearance by Rihanna has been cancelled.