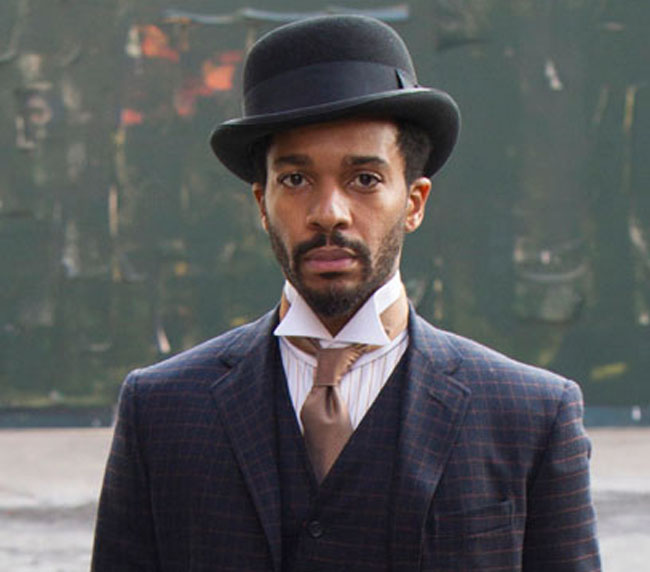 Andre Holland hit our TV screens in The Knick, a historical medical drama, back in October 2014 as Dr. Algernon Edwards on Sky Atlantic.

The Knick, a 10 part series directed by Academy Award winner and Emmy nominee Steven Soderbergh is set in downtown New York in 1900, The Knick centres on Knickerbocker Hospital and the groundbreaking surgeons, nurses and staff, who push the bounds of medicine in a time of astonishingly high mortality rates and zero antibiotics.

With the release of season 1 on the 17th of August to own, and season 2 fast approaching to hit our screens in the Autumn, Andre Holland made a little trip to the UK. We got to spend some time talking to him about the show. The Knick Season 1 is released on Blu-ray, DVD and Digital Download on Monday 17 August. The second series of The Knick premieres exclusively on Sky Atlantic on Sky and NOW TV this autumn.