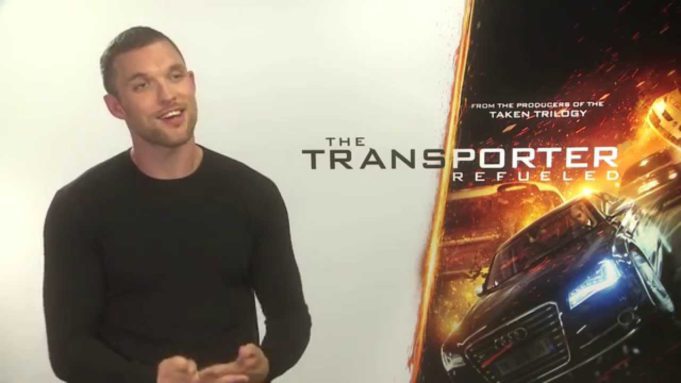 Ed Skrein is certainly no stranger to the big screen, in fact, this British-born actor started off his career in music.

Thankfully for us he has left that behind and followed his passion into acting. With the support of his best friend Plan B aka Ben Drew, Ed can be seen in his first acting role in Ill Manors, a role which was written especially for him. Since then Ed hasn’t been sleeping, with parts in Game of Thrones, The Bridge, Sword of Vengence and the upcoming Kill Your Friends, The Transporter: Refuelled and the latest hotly anticipated comic book to film creation Deadpool, where he plays Ajax.

With the release of Transporter Refuelled, a franchise mostly associated with Jason Statham, we sat down with Ed to chat about the film and what it’s like to take over from action royalty Statham himself.

The Transporter: Refuelled is released in UK Cinemas on the 4th of September 2015.