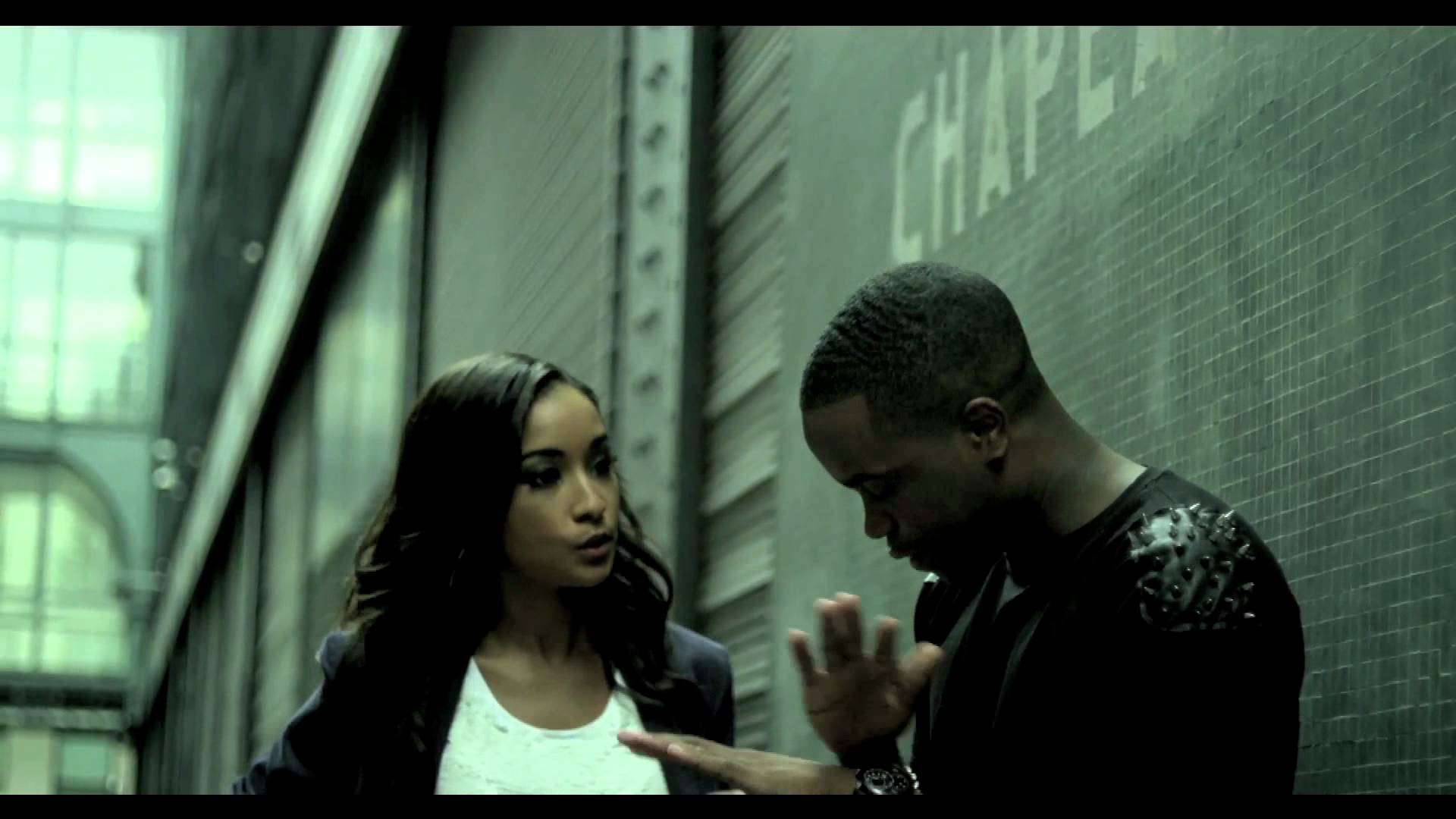 Today PW unveiled the Ben Peters directed video, filmed in Paris, less than 2 weeks after he premiered ‘Single’ in a live UStream for fans.

With celeb fans ranging from Dappy, The Saturdays’ Vanessa White and Cover Drive, it’s safe to say that PW is on the right road to success. His new release entitled ‘Single’ will be released on 10th September 2012 and is produced by rising producer Perry Mystique (Sway, Lady Leshurr). Check out the video below.