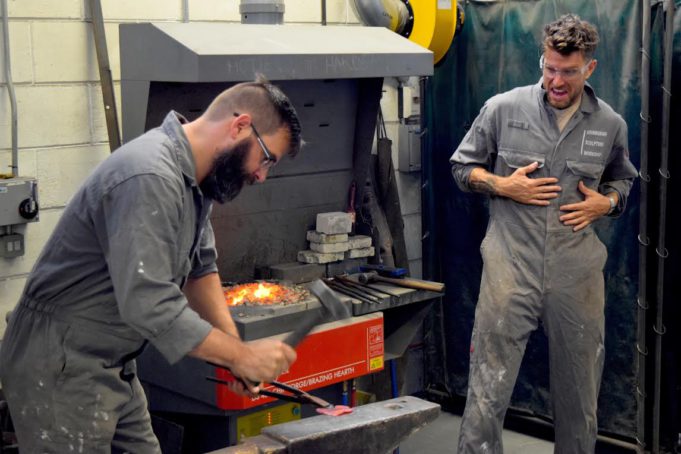 Comedian Joel Dommett has recently released an exciting new content series which sees him travelling up and down the UK to find the best-hidden hotspots in our major UK cities to celebrate Virgin Trains removing their Friday afternoon peak fares from London Euston until 31st August on their west coast routes.

To get those weekend vibes started even earlier, Virgin Trains has removed Friday afternoon peak fares from London Euston until 31st August, making it easier for people to be more spontaneous with their travel plans on summer weekends. What better way to inspire and encourage some weekend exploration of the very best that the West Coast has to offer?

New episodes of Joel’s ‘West Coast Weekender’ will be released over the next two weeks, with Joel trying his hand at a whole host of sporting, foodie and arty activities in some of the most popular West Coast destinations. All the while he’ll be inspiring viewers to make their summer weekends in the likes of Birmingham, Manchester, Edinburgh, Liverpool and Glasgow go that little bit further.

Find out more about starting your summer weekend early at https://www.virgintrains.co.uk/summer