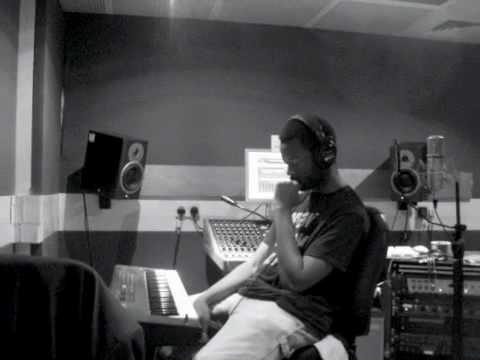 At the end of 2009 soul singer and songwriter Eric Roberson set the challenge for his producing and remixing fans to remix yhe song that he was up for a Grammy award for, “A Tale Of Two” featuring Michelle Thompson and Ben Brown.

His song is the best! Ok, yes we are biased as he is part of the Flavour family but we are also telling you the truth. The layers and simplicity of Ahmed’s remix leaves him head and shoulders above the rest. He deserves to win. This would be a great achievement for his music career so make it happen people. Voting closes on May 3.