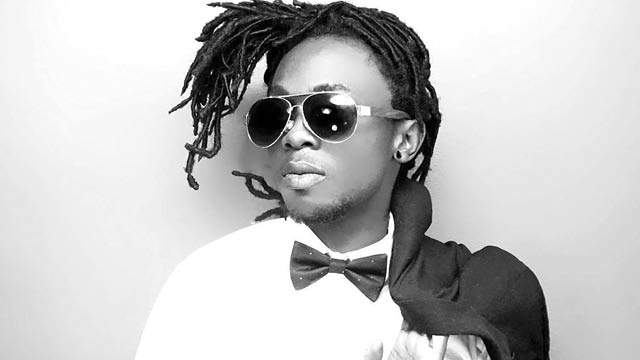 Kelvin Anyanwu, better known as Waconzy, us a Washington DC based singer-songwriter, record producer and philanthropist with family roots in Nigeria.

His is the founder of Dv8 Media and the Waconzy foundation. He rose to prominence in 2010 with his song ‘I Celebrate’ which appeared on the I Celebrate album. Waconzy released his second album Money Back Guarantee in 2013.

When Waconzy arrived on the music scene in 2010 with his ‘I Celebrate’ album, he wasn’t the typical crooner as he had no fear of stepping outside of the box. His great sense of production, conceptualization, lyrics and the quality of producers he surrounds himself with puts him in an optimal position for continued success.

Waconzy who has received critical acclaim from the likes of MTV and CNN, has worked with artists such as Wizkid, BankyW and has performed alongside R Kelly and Usher.

Not to be outdone by his exploits in the music industry, Waconzy is also accomplished in several other fields including charity. Waconzy has fed over a thousand destitute in one day and kicked off the Waconzy versus Malaria zero tolerance campaign via his Waconzy foundation.

The latest single Powerful is an upbeat dance and inspirational track where Waconzy opens up on his personal life, recent challenges he recently faced which almost lead to his death but God saved him. Written by Waconzy and produced by Emanni, Powerful is now available on all major media providers.