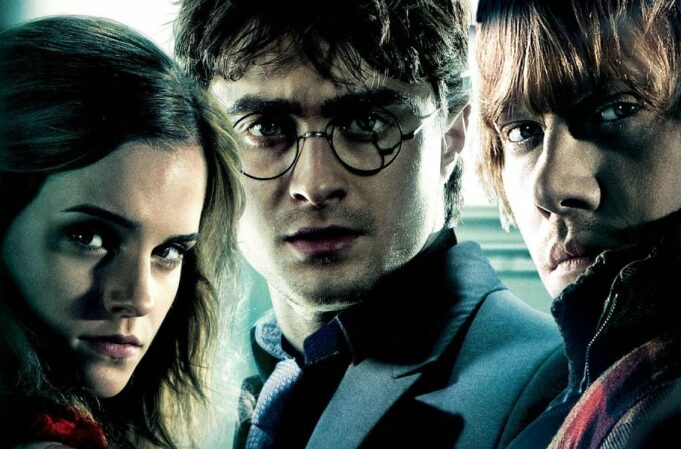 Have you ever wanted to see all the best Harry Potter film series information in one place? Now you can, with a new infographic.

If you like to be the go-to Harry Potter guru – the friend everyone turns to for Harry Potter trivia – then this infographic is for you. Get a snapshot of all the important movie dates and events that led to the creation of the Warner Bros. Studio Tour, plus some amazing facts about the filming and cast.

It’s been almost 20 years since filming began on the first Harry Potter movie. Before then, the studio worked on blockbusters such as James Bond flick GoldenEye, The Phantom Menace and Sleepy Hollow. Filming of Harry Potter and the Philosopher’s Stone started on 29 September 2000, with production of the second movie – Harry Potter and the Chamber of Secrets – starting just three days after the first film’s release. This whirlwind of production continued, with production of all the movies taking place in the following nine years.

Plans were announced for the Warner Bros. Studio Tour London – The Making of Harry Potter in 2010, with tickets, first released after the final film aired in 2011. The Tour opened on 31 March 2012, transporting visitors behind the scenes of Harry Potter on a magical journey that would go on to attract millions. Guests could interact with props, view costumes up close, say ‘cheers’ over a Butterbeer and leave with their very own wand.

2013 was another exciting year for the Tour, as HRH the Duke and Duchess of Cambridge, Prince Harry and series author JK Rowling attended the site’s inauguration.

The infographic is on this page, and for more information on the Warner Bros. Studio Tour, please visit https://www.wbstudiotour.co.uk/our-history.