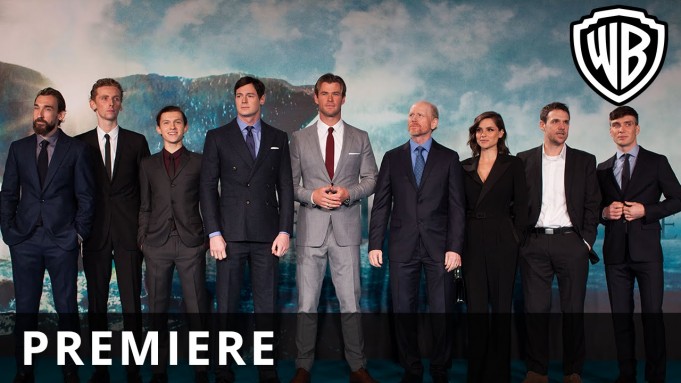 Following last night’s star studded premiere in Leicester Square, Warner Bros. UK is pleased to reveal a premiere sizzle so you can catch up on all the action for In the Heart of the Sea.

IN THE HEART OF THE SEA opens nationwide across the UK on 26th December.