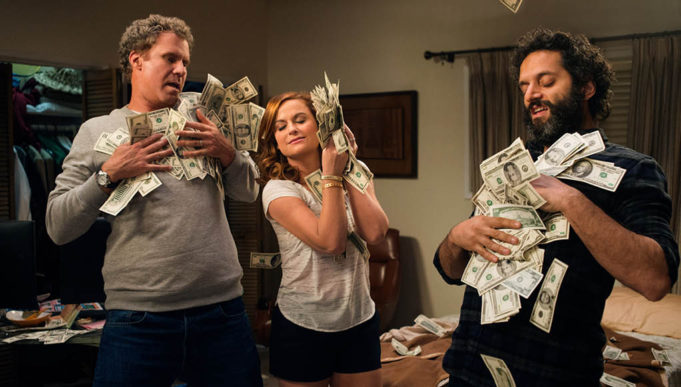 We can now reveal the brand new red band featurette ‘Frank’s Place’ for the upcoming comedy THE HOUSE starring Will Ferrell and Amy Poehler, in UK cinemas on JUNE 30TH 2017.

The clip focuses on Frank (Jason Mantzoukas) telling everyone about his exciting secret casino! And it’s full of laughs. We can’t wait to see this one in the cinema.

After Scott and Kate Johansen (Will Ferrell and Amy Poehler) lose their daughter Alex’s college fund, they become desperate to earn it back so she can pursue her dream of attending a university.  With the help of their neighbour Frank (Jason Mantzoukas), they decide to start an illegal casino in the basement of his house.