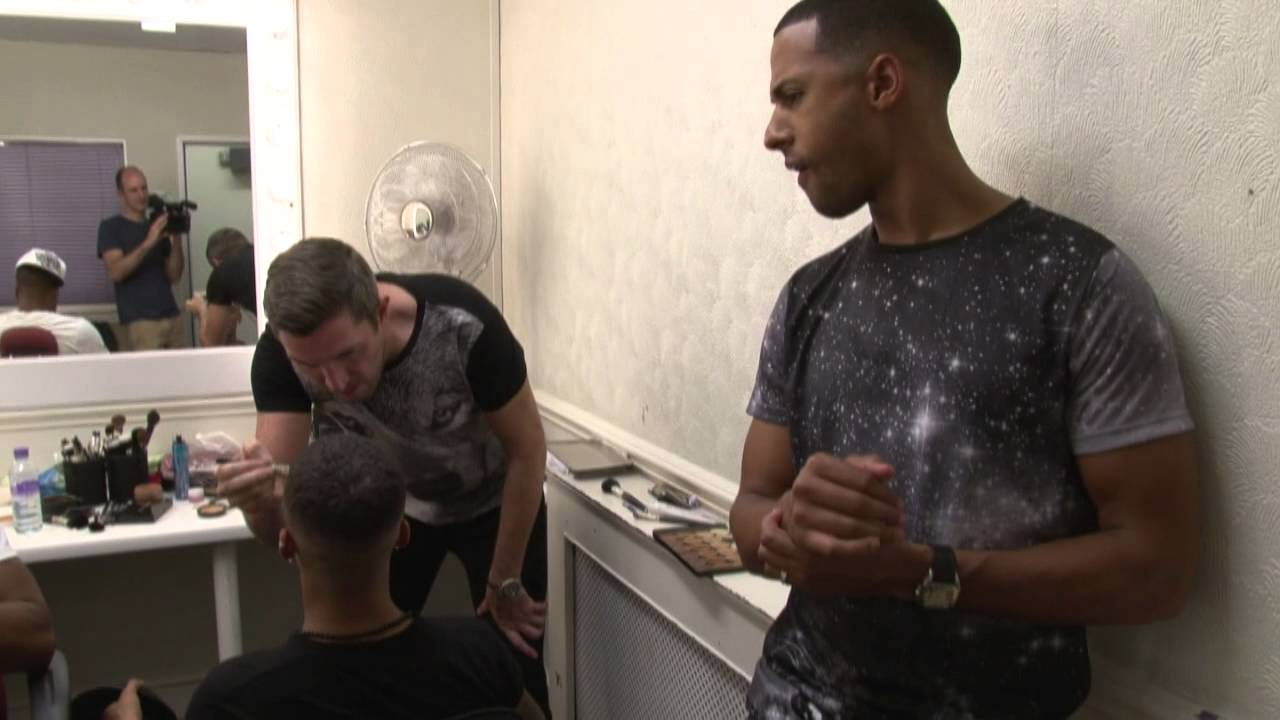 JLS, have granted us exclusive backstage access from the shoot of their recent single ‘Hottest Girl In The World’, which on this very day if we may add, coincides with Jimi Hendrix appearing live for the first time in the UK 45 years ago. The lads have released the video documenting the process in putting together the single, which has already passed the one million view mark. In the clip, JLS walk us through the shooting procedure as they film the video following their recent headline-grabbing expedition to America. Get a glimpse of the entire ‘Hottest Girl In The World’ action below, which will be released on Oct 21st.

Their recent album ‘Jukebox’ was a hit, and now they have begun work on – ‘Evolution’ album number four. If it’s ­anything like what they describe, we’re in for a treat: “We are working with Rodney “Darkchild” Jerkins [producer for Michael Jackson, Beyoncé and The Black Eyed Pease]. We are taking the next album sound a little bit away from what people are used to. We’re taking it back to old school RnB with a JLS twist on it,” – Said JLS. Check out ‘Hottest Girl In The World’ below.