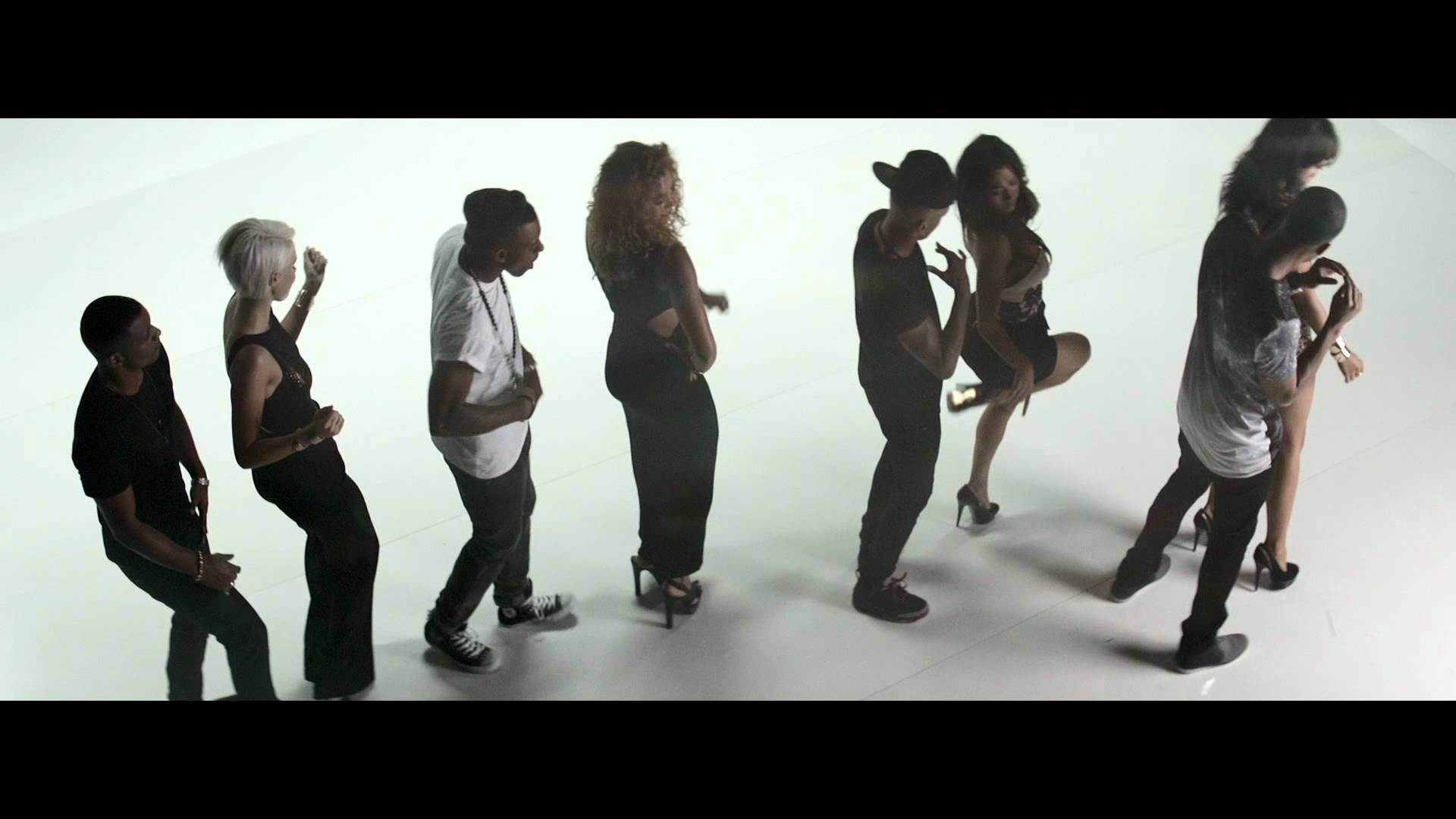 JLS have once again set pulses racing after unveiling their long awaited video for ‘Hottest Girl In The World.’ The slick new video sees the boys, swagged out in all black leather jackets, whilst Marvin opens with a series of “blaaps”. Aston then follows with his usual smoothness in the opening verse.

After taking a listen to the track, and If you find yourself thinking the song sounds pretty familiar, then so do we. Their new RnB sound is already being compared to Justin Timberlake. In our humble, likely overrated opinion, ‘Hottest Girl In The World’ is by far their greatest creation thus far in their maturing career.

And in real JLS style, four rather sexy female dancers are allocated to each band member, who serenade them with the words: “How does it feel to be the hottest girl in the world right now?”

‘Hottest Girl’ will be released on October 21st, whilst the album ‘Evolution’ will follow on November 5th.