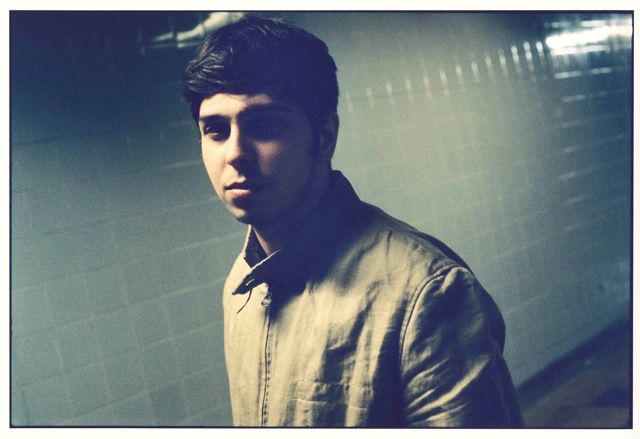 After Wretch 32 re-worked ‘Don’t Go’ which was originally written by Josh, we were introduced to the rising star who has since continued to astound us with his gusty voice. Already with a No.1 hit under his belt, touring with the likes of Labrinth and Delilah, and over 4.5 million Youtube hits, Josh is leading the new wave of rising talent.

The video for his debut single ‘Waiting For You’, offers an insight into what’s to come from the up and coming guitar loving musician.

With his new single and debut album dropping in early 2013, this tasteful ballad serves as the flawless submission of what is to come from Mr Kumra. You can catch him supporting Lianne La Havas on her nationwide tour next year.

What do you think of Josh’s single ‘Waiting For You’?