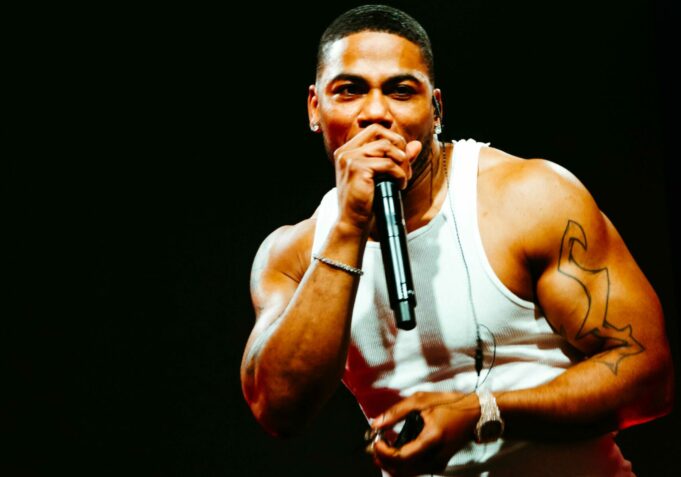 Marking the 20th Anniversary of the release of Nelly’s diamond-certified debut album, Country Grammar, Nelly will be performing all the songs LIVE on interactive 360° on 25th July via the MelodyVR app on smartphones and VR headsets.

Nelly will be taking fans back to the summer of 2000 with this special live performance of the album in its entirety, for the first time ever. The show will be broadcast around the world on MelodyVR as part of its ongoing Live from LA series, on 25th July at 6pm PST / 9pm EST / 2am + 1 day BST.

This is the same technology used at the Wireless Connect Festival 2020.

Through MelodyVR’s cutting-edge camera and production technology, fans will be transported to its state-of-the-art Los Angeles studio space to experience the exclusive 360° performance. Viewers can choose their viewing position, and virtually stand next to Nelly as he plays hits like “Country Grammar (Hot Sh*t)” and “Ride Wit Me”, while indulging the audience with behind-the-scenes commentary.

Anytime you get a chance to celebrate 20 years, you want to do something that you have never done before — so we are going to rock the Country Grammar album top to bottom. Performing in the MelodyVR studio is epic and we have put together this show that people will hopefully want to replay 20 years from now.

Nelly’s Live from LA show will be available on-demand on the app immediately following the live broadcast.