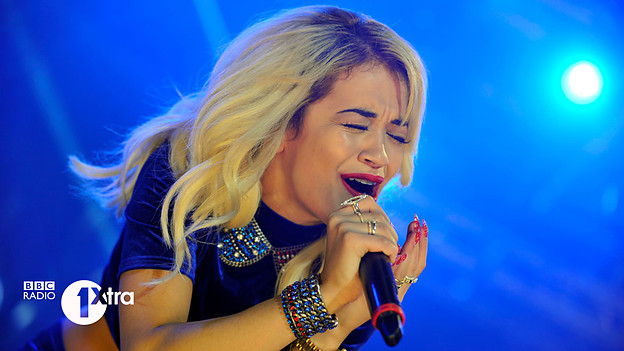 After much hype, DJ Fresh opened the show, ensuring that by the time headliner Rita Ora emerged on stage, the crowd were ready to party.

Following DJ Fresh was Misha B, whose bellowing vocals and booty shakes had her hometown crowd on their feet. Wearing a leather skirt and some rather high heels, Misha brought back the pace, treating the crowd to an energetic rendition of her hit Do You Think Of Me and Homerun.

Slowing things down with his incomparable voice that had the ladies weak at the knees was Daley. He’s performance alongside Misha B who re-joined him shone as bright as his hair.

Wiley had the crowd bouncing with a head-busting performance of ‘Heatwave’, whilst also inviting long-time comrade Skepta on stage.

Ending on a high, Rita Ora eventually stormed the stage in a sea of cheers and screaming girls to perform ‘Shine Ya Light’ from her debut album. With a voice that equated to the delicacies of her full band, and a few eye-catching moves to match her sexy performance, Rita proved why she remains a force to be reckoned with.