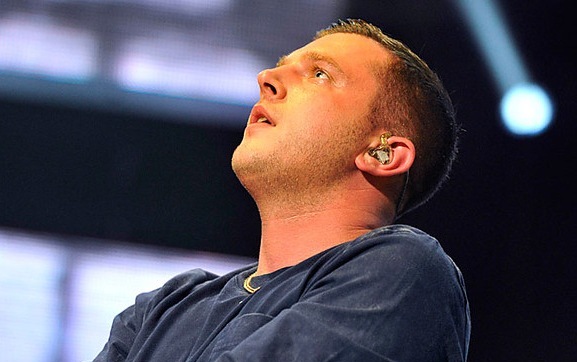 Tonight Birmingham will play host to the final night with US superstars Alicia Keys, Miguel and South-London duo Disclosure. But if you missed yesterdays performances in Liverpool, check out our recap below.

Despite loosing his voice, Devlin defied the odds and kicked off proceedings with ‘Let It Go’, where he was later joined by Wretch 32 for a separate performance.

The chart-topper Labrinth then swiftly followed with an earthquake. He performed a selection of his hits including, ‘Let The Sunshine,’ ‘Express Yourself,’ and ‘Beneath Your Beautiful.’

Closing the show was Plan B, and as well as performing a handful of his hits, he also performed ‘Lost My Way’ taken from his critically acclaimed album ‘Ill Manors.’