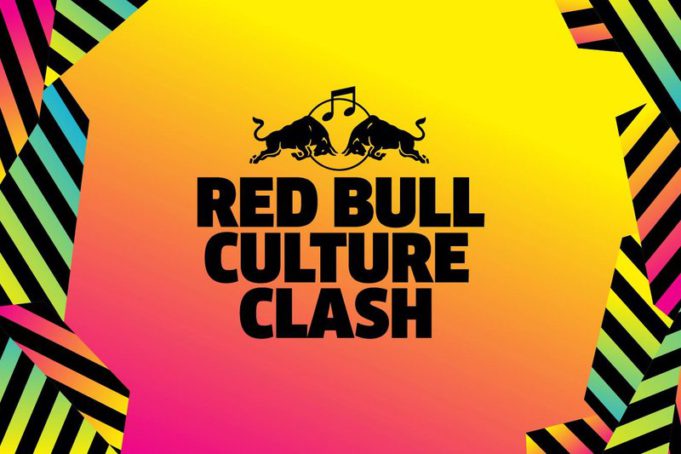 You can watch this piece of musical history unfold as the performance live stream begins 7.20pm BST on June 17 and you can watch it below live and for free.

Red Bull Culture Clash 2016 sees Eskimo Dance, Mixpak, UKG All Stars and Wiz Khalifa & Taylor Gang go soundsystem to soundsystem at The O2 to try to win the support of the fans and take home the trophy.

Eskimo Dance, fronted by Godfather of Grime Wiley, will see a collective of grime superstars unite for one night as the ‘biggest grime line-up ever’. Brooklyn-based rivals Mixpak will be representing Jamaican clash culture with founder Dre Skull taking to the stage alongside Popcaan – undoubtedly the hottest name in dancehall – performing in the UK for the very first time.

UKG All Stars, a freshly formed collective made up of the great and good of UK garage including So Solid Crew, DJ Luck & MC Neat and Oxide & Neutrino will be taking it right back with a catalogue of undeniable hits. And finally Wiz Khalifa & Taylor Gang, hailing all the way from Pennsylvania, will see global sensation Wiz Khalifa leading a crew set to comprise of some hip-hop heavyweights as surprise special guests. In the past heavyweight Sounds including Boy Better Know, A$AP Mob, Major Lazer, Stone Love and Rebel Sound have taken up the challenge, making it one of the talked about events in music.

This week @PopcaanMusic is coming to the UK for the first time with @Mixpak and he’s not messing about #CultureClashhttps://t.co/6OSjSQH7rP

And tomorrow we do it all again… Watch the #CultureClash live stream with @MistaJam at https://t.co/HlLPhk7Zlv 🎉 https://t.co/Qsm4KpYBYN