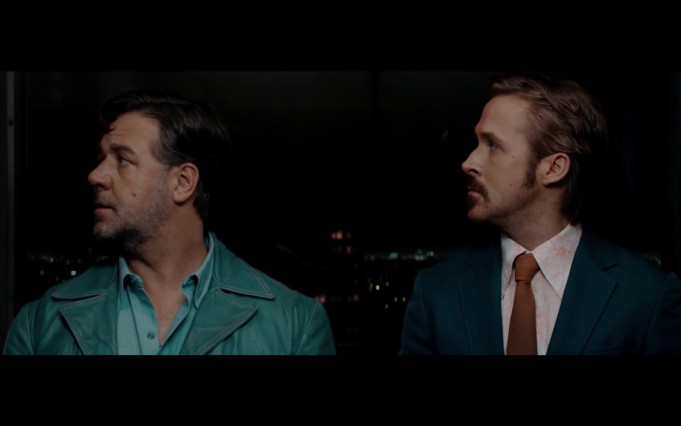 The official trailer for The Nice Guys starring Russell Crowe and Ryan Gosling has just dropped, full of bad 70’s fashion and comedy we can’t help but love this trailer.

In 1970s Los Angeles a down on his luck private eye Holland March (Gosling) and world-weary muscle-for-hire Jackson Healy (Crowe) have nothing in common until they’re plunged into a life-or-death mystery when the missing person’s case they’re both following makes them the target of trained killers.

THE NICE GUYS will be released in UK Cinemas on June 3rd 2016.