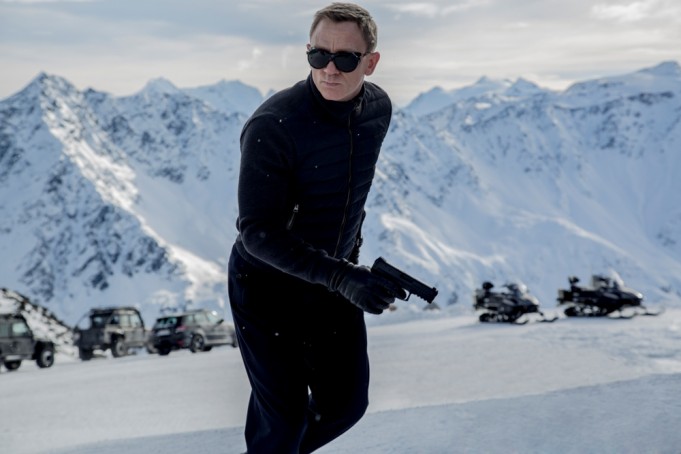 Finally the wait is over as the first full trailer to Bond’s SPECTRE, the 24th James Bond adventure is released and we don’t think you will be disappointed.

SPECTRE follows the release of SKYFALL, the biggest Bond film of all time, which took in $1.1 billion worldwide.

A cryptic message from the past sends James Bond on a rogue mission to Mexico City and eventually Rome, where he meets Lucia Sciarra (Monica Bellucci), the beautiful and forbidden widow of an infamous criminal.  Bond infiltrates a secret meeting and uncovers the existence of the sinister organisation known as SPECTRE.