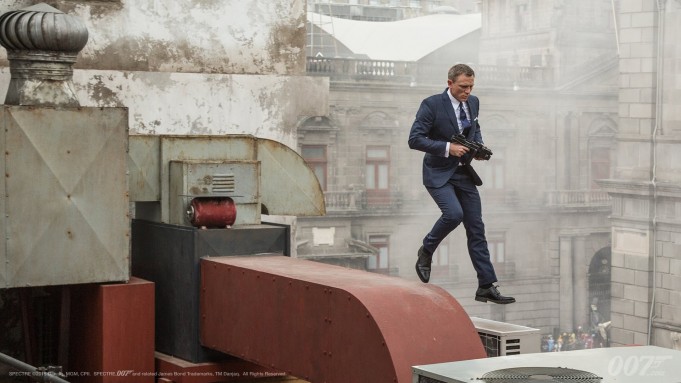 Today, Wednesday, September 23, the latest vlog from the set of SPECTRE has been released.