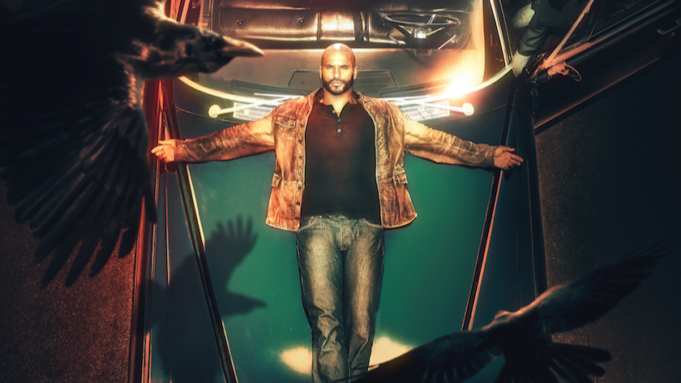 Heartthrob Ricky Whittle playing Shadow Moon is back in American Gods Season 2 alongside Ian McShane (Deadwood) as Mr. Wednesday, American Gods is a one-hour episodic drama adapted from Neil Gaiman’s (Stardust) best-selling novel about a war brewing between Old Gods and New Gods: the traditional gods of mythological roots from around the world steadily losing believers to an upstart pantheon of gods reflecting society’s modern love of money, technology, media, celebrity and drugs.

In season two, the battle between Old Gods and New Gods continues to brew as we join Mr. Wednesday (McShane) just a few short hours after his declaration of war and the epic showdown that ensued at Easter’s party. Shadow (Whittle) will begin to understand this strange world of the gods and carve out a place in it as a believer in order to survive. But change will require sacrifice.