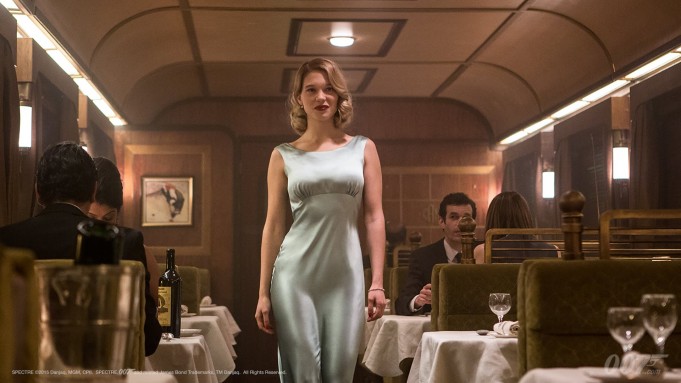 As of 8:00 am UK time this morning, Thursday, August 13, the latest vlog from the set of SPECTRE was released.

The new vlog featuring Léa Seydoux and Monica Bellucci, as well as director Sam Mendes, the footage gives viewers a glimpse of the roles these actresses play in SPECTRE.

Sam Mendes said, “In SPECTRE, the two women who Bond hooks up with, both have great mystery, they both have depths and for that you need fantastic actresses.”

About her character, Monica Bellucci adds, “She’s an Italian widow with secrets.”

Sam Mendes returns to direct SPECTRE, with Daniel Craig reprising his role as 007 for the fourth time. SPECTRE is produced by Michael G. Wilson and Barbara Broccoli, from a script by John Logan and Neal Purvis & Robert Wade and Jez Butterworth.