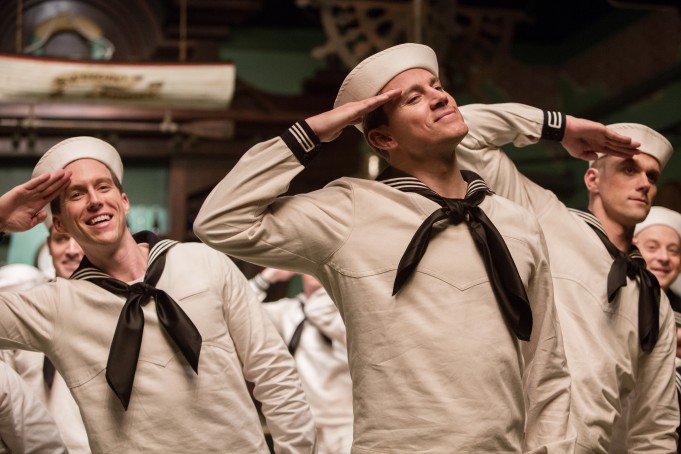 The next outing from the Joel and Ethan Coen comes in the form of Comedy, Hail Caeser and we have the new poster and trailer to share with you.