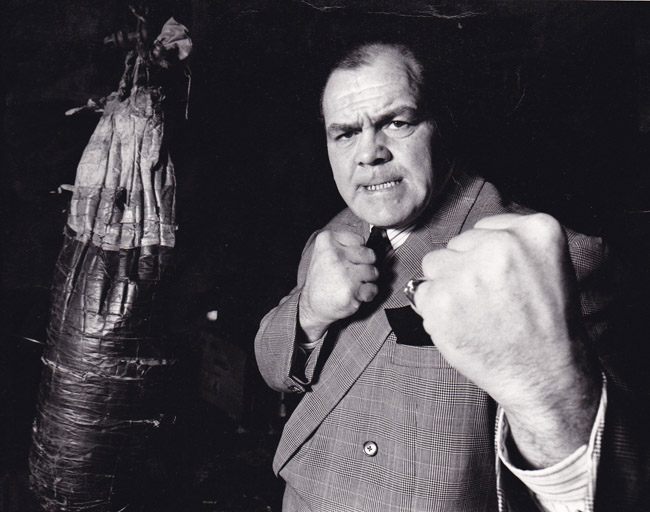 Lionsgate UK have released the new trailer from The Guv’nor, a documentary on East End Bare-Knuckle Fighter, Lenny McLean.

Synopsis:
The life of famed East End luminary Lenny McLean gets a touching, personal treatment in The Guv’nor. Famous (and infamous) as a bare-knuckle boxer, bouncer, enforcer, and doorman from the late ‘60s, McLean’s journey from unlicensed fighter to best-selling author and star of Lock, Stock & Two Smoking Barrels is also the story of a working class man from Hoxton weathering the changing decades before his untimely death in 1998. Director Paul Van Carter follows Lenny’s son Jamie as he explores his father’s story from his troubled upbringing, including the physical abuse he suffered via his stepfather, to his local fame and later stardom. On the way we meet a variety of characters from East London legends through to Hollywood figures like director Guy Ritchie and actor Jason Flemyng. What emerges is a picture of a complex, driven and principled family man.