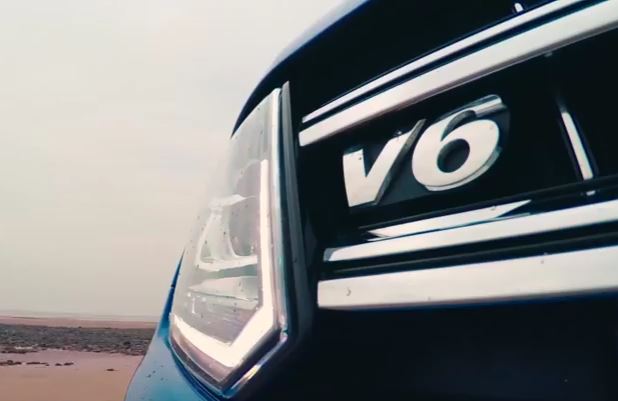 Getting back to nature is always a good idea, and in the UK the Lake District is the perfect shout. It’s got the dramatic hills, rugged rocky inclines and sandy shores that any adventurer needs to feel at home, and Volkswagen Commercial Vehicles has put that terrain to the test against its new Amarok pickup.

Building on the existing 4WD prowess of its predecessors, the VW Amarok is being launched with the promise of extra punch, thanks to its two-litre four-cylinder V6 turbo diesel engine and a suite of tech goodies – including the 4Motion adaptive wheel control system and connectivity with both Android Auto and Apple CarPlay right out of the showroom. Starting from £30,110, the Amarok has off-road ABS, together with Hill Descent Control to accentuate its driving on even the steepest gradients. Impressive specs aside, a real world showcase of the vehicle’s capabilities is always going to speak louder than any marketing spiel. That’s why Volkswagen Commercial Vehicles has launched the Trailblazers Challenge, tasking drivers to take the Amarok out into the roughest terrain around to test its mettle.

Two teams – couple Neil and Katie versus father-and-son-in-law duo Piers and Chris – became the first to bear the #VWTrailblazers mantle in the Lake District at the start of this year. What follows is a frequently funny yet refreshingly down to earth account of their experiences, outperforming one another in speed, handling, navigation, precision and technical driving. Along the way, they’ll need to fetch and haul some hefty wooden poles and spend some time with a cheeky sheepdog or two, not to mention overcoming the jitters of facing down some of the most demanding terrain any UK driver could hope to experience. Check out the full video below:

It’s a little more grounded than the likes of what Clarkson, Hammond and May might put together, but that keeps it nicely rooted in reality – watch out in particular for the beach driving challenge at the end, where the teams compete to carve a VoVolkswagen Amaroklkswagen logo into the sand.

Reckon you could take on the Lake District in a pickup of this calibre? What’s the diciest drive you’ve ever been on? 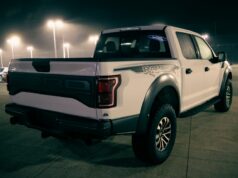 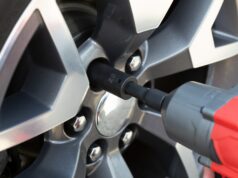 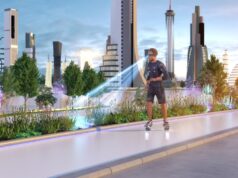