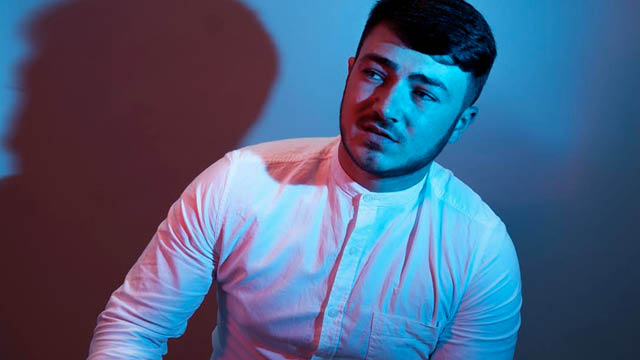 British recording artist Wayne Woodward has announced the release of his debut single N.U.M.B available on all major media platforms from November 4th. The single is taken from Wayne’s forthcoming album N.U.M.B due out early 2017.

Wayne Woodward first rose to fame as a finalist on ITV’s TV show Britain’s Got Talent earlier this year. Wayne’s unique tone and vocal range became instantly recognizable and became a favourite for many. Since leaving the hit TV show, Wayne has spent his time touring across Europe and his vocals have continued to attract attention.

News of the release has met with excitement from many of Wayne’s fans, who have eagerly awaited new material from the 21-year-old Londoner. Produced by Jay Picasso, N.U.M.B reflects on the weight of public expectations and the struggle to become a successful artist. Embodying modern day pop music, the new single pays homage to Motown classics infused with jazz arrangements.

Fans can also catch Wayne on tour throughout November and December with more information available on his Facebook page.