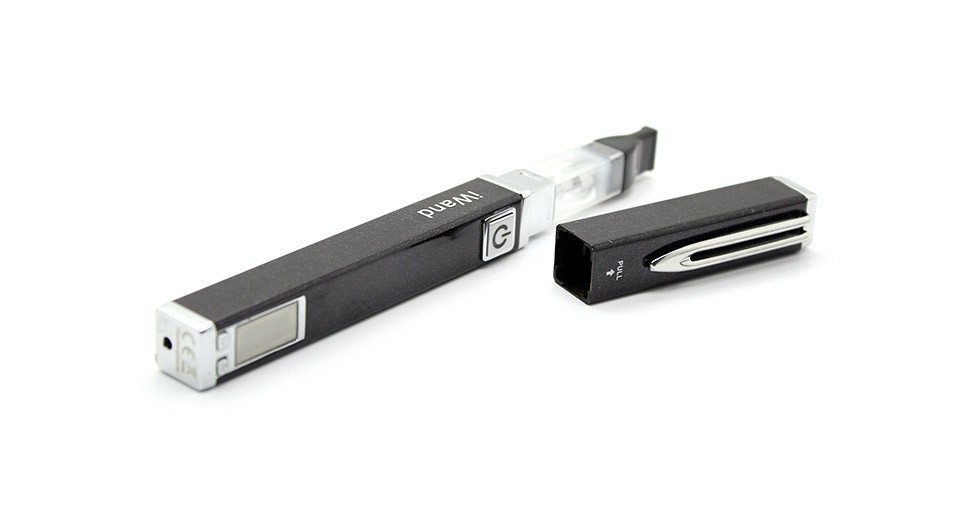 For people who have been smoking regularly for a considerably long time, quitting smoking can be a very difficult or even a seemingly impossible challenge.

Once they are addicted to smoking, they need to have a lot of self-control and determination to suppress the urge to light up. However, there are a number of things that they can do to make their endeavour to kick the smoking habit easier and more effective.Though not necessarily deployed as a smoking cessation device, e-cigarettes are proving an increasingly popular alternative. You can always try out the new Portable Vaporizers Canada and see how it is going to transform you from smoking the real cigarette to using a much better hand-held vaporizer.

What are E-Cigarettes?
An e-cigarette is a battery-operated device that is similar in appearance to a real cigarette, and it produces a smoke-like vapour for its user to inhale. When its user sucks on it, a heating element will be activated, and it will vapourise a flavoured liquid solution in the mouthpiece. The liquid solution may or may not contain nicotine, depending on the user’s preference.

Smoking e-cigarettes enables people to experience a sensation that is somewhat similar to smoking real cigarettes, and therefore, it can, in some cases, help them reduce nicotine cravings and eventually quit smoking altogether. Presently, there are many different types and brands of e-cigarettes available in the market, and some of the more popular ones include Eshishin, V2 Cigs, Vapor4Life, White Cloudand those advanced portable vaporizers from DaVinciVaporizer.com

Benefits of Using E-Cigarettes
More and more people are ditching their regular cigarettes for e-cigarettes. According to a BBC news article, the number of e-cigarette users in the UK reached 2.1 million in 2014, tripling the figure recorded two years ago. Here are a number of reasons why e-cigarettes are becoming more popular.

Reduces Health Risks
Smoking e-cigarettes can make people less susceptible to the health problems that are associated with smoking traditional cigarettes. Some of these health problems include pneumonia, lung cancer, throat cancer, heart attack, stroke, osteoporosis, Alzheimer’s disease and others. Many e-cigarette users said that they began to feel physically better after making the switch from regular cigarettes.

Saves Money
The prices of traditional cigarettes have risen significantly over the past few years, and it is relatively costly to smoke them on a regular basis. An e-cigarette starter kit may be a little more expensive, but the monthly cost of electronic smoking is usually about half the cost of smoking real cigarettes.

Does Not Emit Unpleasant Odours
Smoke from regular cigarettes smells bad because it comes from burning tobacco, tar and chemicals. E-cigarettes do not produce this unpleasant odour because the vapor they emit evaporates almost immediately after it is exhaled.

Lowers Fire Risk
A burning cigarette can cause a fire if it comes into contact with combustible substances, and such an accident may result in severe injuries, death and property damage. Using e-cigarettes can eliminate this risk, because it does not involve the use of an open flame or the burning of tobacco.

Kicking the smoking habit is down to each individual to find the best option for them, and whatever that is, a large amount of willpower is also required. E-cigarettes are certainly no guarantee but their popularity is indisputable, and many smokers have successfully switched from traditional cigarettes. For further reading on choosing e-cigarettes, click here.