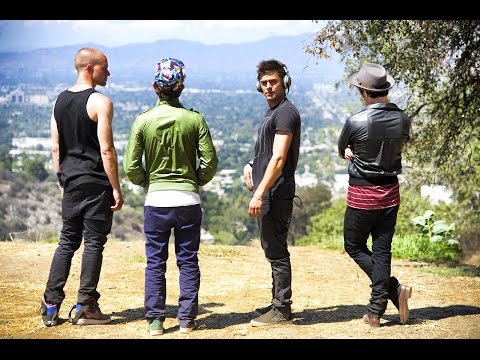 StudioCanal are pleased to reveal the Official UK Quad poster for WE ARE YOUR FRIENDS, the much anticipated directorial debut from MTV’s Catfish co-creator Max Joseph.

Starring Zac Efron (Bad Neighbours) and Emily Ratajkowski (Gone Girl), in a fresh, vivid look at the world of electronic music and the Hollywood party scene, in UK cinemas on August 28. What do you think about the quad poster above? We actually prefer the trailer where we get to see Zac in a vest with those bulging muscles and even a clip of him taking a shower……….. *Sigh*

We Are Friends is out in UK cinemas on August 28.