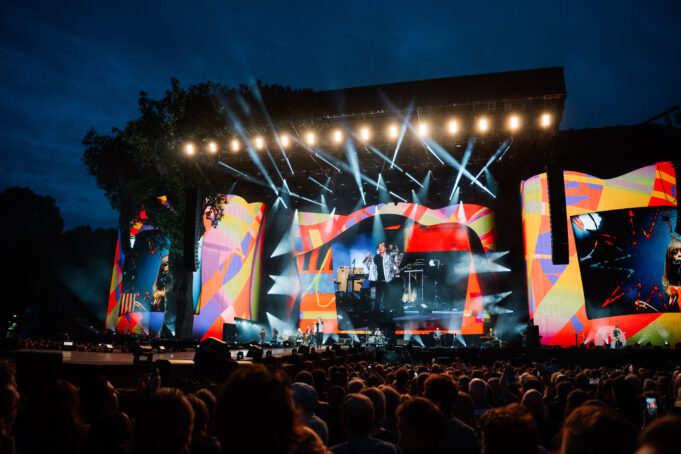 Elton John, The Rolling Stones and The Eagles rocked Hyde Park on weekend 1 giving the crowds an evening they will never forget.

It’s not often you can say you saw three legendary acts perform on the same weekend.  The three acts gathered fans of all ages who potentially grabbed one of the last opportunities to see them live.

Treating his fans to his iconic catalogue of hits from his 55-year career, Elton brought fans together and even brought a few people to tears.

The second night was The Rolling Stones and Mick Jagger’s on-stage presence is an experience in itself. Celebrating 60 years of music, The Rolling Stones returned after 9 years away as a part of their ‘Sixty’ tour – their first tour since the passing of renowned drummer Charlie Watts in August 2021.

Finishing weekend 1, The Eagles finished on the Great Oak Stage bringing fans classic hits like Witchy Woman, Life in the Fast Lane and of course ending the show with a spectacular rendition of Hotel California.

Music is not the only thing you can do at BST Hyde Park, with free events and screenings in between each weekend, it’s possibly the best way to kick start your summer.

And with Bruce Springsteen already announced for 2023, we suggest you keep an eye out for more festival news here.