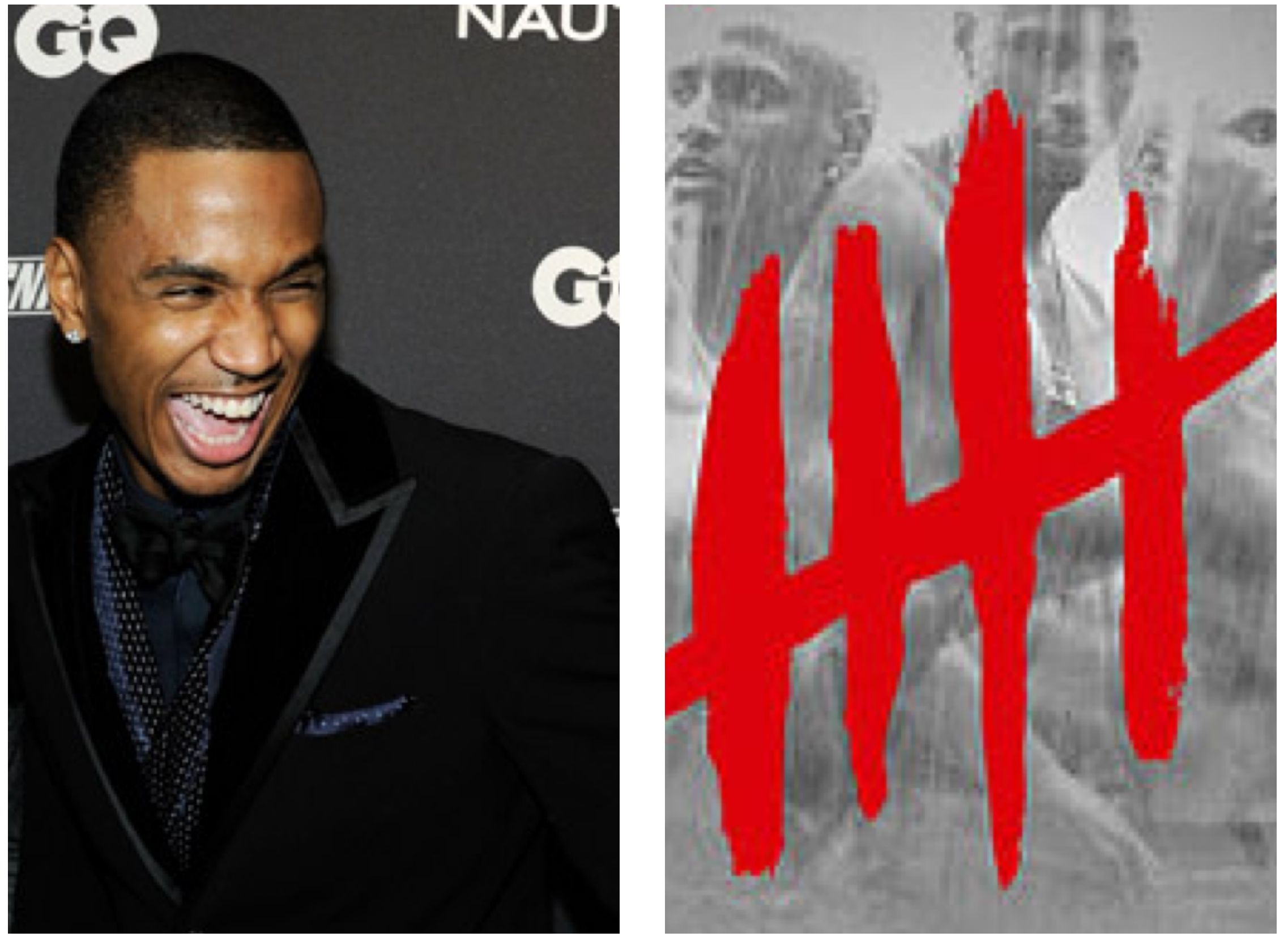 Trey Songz hits the number one spot on American Billboard

Everyone’s favourite R&B crooner Trey Songz scored his first US No. 1 on the Billboard 200 album chart with his new release, “Chapter V”.

Trey has every reason to be saying ‘Aah’ not only because he’s fifth studio album sold over 135,000 copies, but because he has also kicked last week’s chart-topper “Based On A T.R.U. Story” from rapper 2 Chainz to the No. 2 spot.

Songz, ‘Chapter V’ is a follow-up from his 2010 “Passion, Pain & Pleasure.” Each of his albums has peaked increasingly higher on the Billboard 200, culminating in his first No. 1 this week. Cheers to the weekend. All you 80s baby listen up! Eddie Murphy is apparently in talks to bring his big screen hit movie Beverly Hills Cop onto a TV screen near you.

Eddie tells Rolling Stone, ”What I’m trying to do with ‘Beverly Hills Cop’ now is produce a TV show starring Axel Foley’s son, and Axel is the chief of police now in Detroit.”

Murphy will appear in the pilot episode of the TV series, said to be an “an hour-long crime procedural with strong comedic elements”, and possibly making further guest appearances.

Murphy starred as detective Axel Foley in the 1984’s Beverly Hills Cop and reprised the role for sequels in 1987 and 1994. In other TV news, Rihanna’s new television show seems to have got off to a wobbly start after ratings for her highly anticipated fashion series is failing to pull in viewers.

Styled To Rock — is executively produced by Rihanna and features aspiring designers competing to create a outfit for her. The show on Sky Living started off with viewing figures of just 95,000 — down on the channel’s usual audience of 153,000. The music industry is mourning the loss of Violator Management founder Chris Lighty who was found dead yesterday.

Various news outlets are reporting that the music manager died of an apparent suicide. There’s been an outpouring of grief on Twitter from stars including Ice-T, Nick Cannon and Kim Kardashian. He was 44 years old.