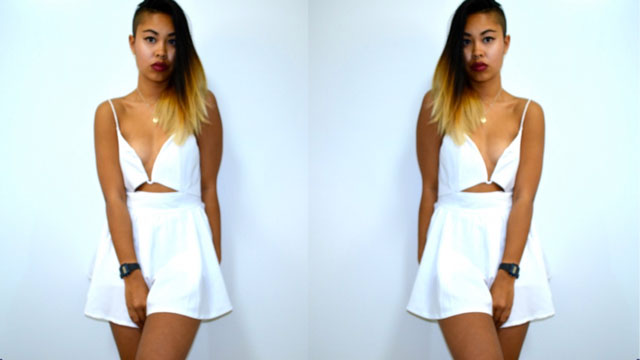 Alright, the younger me would have never admitted this, but dating becomes harder when you’re older.

Back then it felt like you met a lad, he was cool, you were cool so you decided to be super cool together and boom, relationship. Nowadays, you are stuck being hit on by men who may or may not be married, in an open relationship, dirtbag liar or perhaps someone who thinks he’s more dapper than James Bond. I know what you’re thinking, what kind of lads hit on me? All of them. Anyone you can think of, that’s them.

Maybe old age has got me a little bit cynical, ok some of the situations maybe it was all my fault. Were my younger years dating so much more better because I was so naive? The more important question is, is it wrong to be single at 27-years-old? The fact that all my friends are married and have children have never bothered me before, and to be honest it doesn’t really now.

The only thing that really bugs me is the constant questions of “Do you have a boyfriend,” “Why don’t you have one?” or this one is a sick one “Maybe you’re too picky.” It’s like asking a twat who has a girlfriend ‘You’re a dick, why do you have a girlfriend?.” Actually I might ask that one day.

Anyway I think we’re part of the new generation that as woman we grow older being able to choose our career path, travel, spend sometime on our own and really get to know ourselves becomes more important than ever. Maybe it gets in the way of dating, maybe it makes me more ‘picky.’ Perhaps that’s why dating at 27 isn’t easy anymore, perhaps in a deeper sense dating isn’t hard at all, the only thing we are hard on is ourselves.

If you have the same problem or not simply leave your comments below, I would love to hear other peoples thoughts on this.