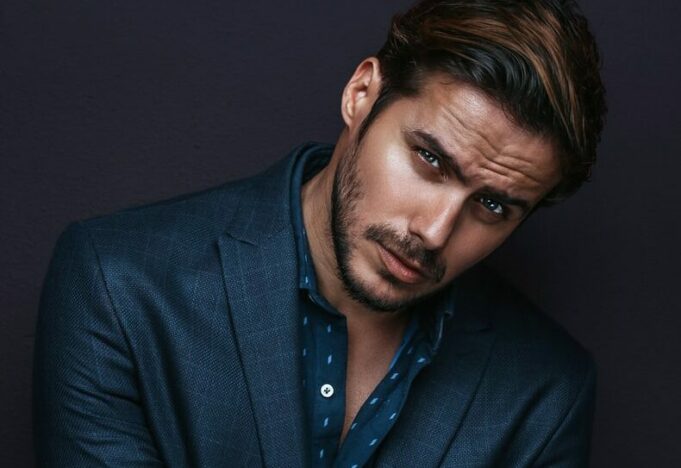 “A lot of young people have started dressing formally because they don’t want to look like their fathers who dress in sweatshirts and trainers.”

So claimed Jeremy Hackett, co-founder of the eponymous British fashion giant, whose formalwear range he described as “a big part of our business.” Formalwear may still be on-trend in some circles, but it’s hard to ignore that the popularity of formalwear generally seems to be in decline here in Hackett’s homeland.

Currently, only 10% of people wear a suit to work, with top city banks including Goldman Sachs and JP Morgan among the many firms now relaxing their dress codes. This shift away from traditional workwear is also the reason Marks & Spencer believes it saw a 7% decrease in formalwear sales in 2019. Chloe Collins, an analyst at GlobalData, puts this down to how easy it is to fashionably experiment with different looks with casual clothes, while Fashion Beans has written that the suit is now “boring, and stinks of conformity and boardroom meetings”. The antidote to this has been a rise in dressed-down attire and sportswear, which has caught on with both men and women in Britain.

Though formal dress may not be as common as it was, there are still many occasions where it needs to be adhered to, such as weddings, funerals and fancy parties. Yet, in another potential blow to the sector, many experts believe these outfits might look very different after the worst of the coronavirus pandemic has subsided. The crisis has already massively impacted how people dress, and with socialising and events set to be transformed going forward, are the rules of formalwear about to be rewritten?

Comfy clothes have never been so cool

Lockdown has rid us of a reason to get dressed up since the measures were put in place, which may explain why people have been putting less thought into how their clothes make them look, and more into how they make them feel. Comfort is now the main priority, reflected in the sales figures. LoveTheSales.com revealed that online demand for loungewear grew by an incredible 322% after the UK’s lockdown measures started in March 2020, while tracksuit bottoms have become a symbol of lockdown fashion. Even Anna Wintour backtracked on her famous declaration that she didn’t wear sweatpants. 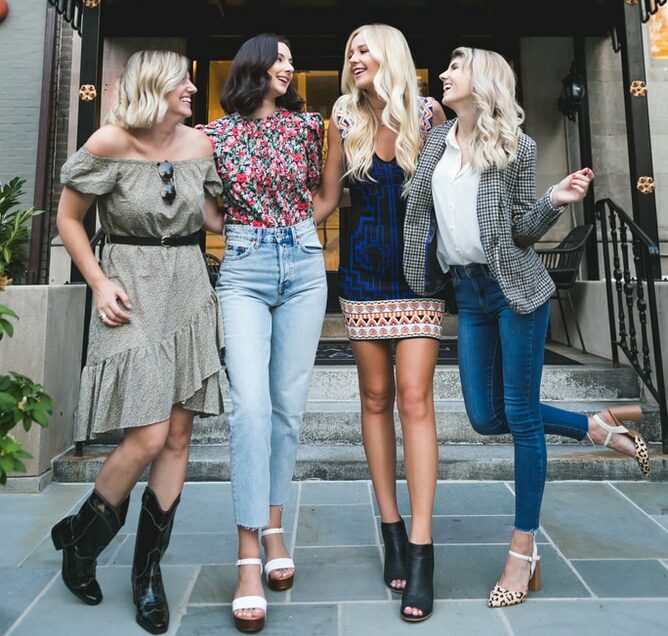 After dressing comfortably for so many months, some experts are predicting that people will be reluctant to return to restrictive clothing once the measures are lifted, especially when fashion styles are already growing increasingly relaxed. A representative from trend forecasting agency WGSN recently explained to The Guardian that athleisure has been particularly popular over the last decade. The article went on to predict that this would influence people on a “mass level”, especially considering they are likely to be spending more time at home going forward.

While Muston doesn’t “think we’ll live forevermore in some kind of dystopian loungewear future,” she does foresee a blurring of the lines separating different dress codes. Rather than formalwear being consigned to the past, its definition may just become more flexible. After all, consumers feeling the economic impact of the coronavirus will be less inclined to splash out on an expensive suit which they will barely wear.

With so many people trying to buy less, and make do with what they already own in the name of sustainability, it seems like versatile items which are suitable for both formal events and less dressy occasions will be most appealing. For example, Ernest Leoty founder Marion Rabate told Harper’s Bazaar that her sportswear label had designed “tops to look like eveningwear […] you can easily wear them for a sophisticated event”.

People have missed dressing up

Comfort dressing has certainly provided a welcome change for many people, but there are many who have clearly missed an excuse to glam up. As with so much during this pandemic, New Zealand has led the charge with its #formalFridays movement, which saw people upload pictures of themselves in their fanciest outfits. Another social media trend called Bin Isolation Outings saw people dressed to the nines while taking out the rubbish. And here in the UK, The Telegraph is encouraging readers to dress up for Royal Ascot’s Ladies’ Day even though the event will now be held online. Initiatives like these show that there’s certainly still an appetite for formalwear.

“It is tempting to think that contemporary fashion will continue on its current trajectory of increasing casualness,” fashion historian Raissa Bretaña explained to Teen Vogue. “However, I’d like to think that the post-pandemic aesthetic will shift in the opposite direction — that the widespread return to ‘outside’ clothing will inspire a renewed interest in getting dressed up.”

However, if people do slip into their most elegant outfits post-pandemic, they’ll probably also be wearing a new accessory — a face mask. These have been popular in Asia for years, and a boom in the West seems inevitable if we find ourselves with the coronavirus for some time. Einav Rabinovitch-Fox, another fashion historian, predicts a rise in “fashionable masks” of various colours, prints, and fabrics, which can allow individuals to express their style and personality.

Retailers are already experimenting with masks for special occasions. For example, following a series of customer requests, a dressmaker in Indiana started making masks to match communion dresses, using fine materials like silk and Chantilly lace. Party guests may still be asked to wear black tie to events post-COVID, but odds are they would also need a black face mask to match.