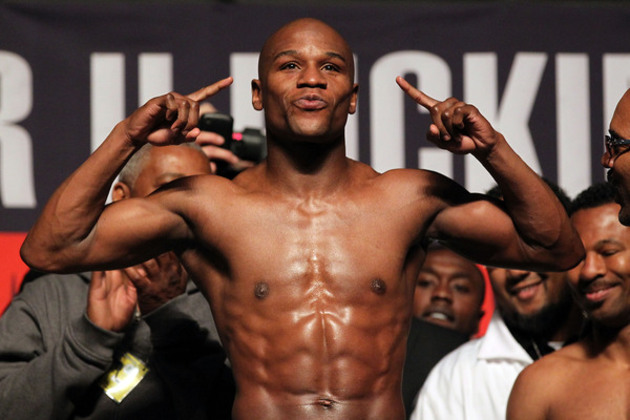 FLAVOUR Magazine’s 2 minute, 2 questions with heavyweight championship boxer Floyd Mayweather on what gets him in the zone musically….

Who would you say your hip hop alter ego is?
It would probably be Tupac, he’s played a big part in my career which is wild I don’t have a lot of time. But in a short time you’re still losing your freedom, who wants to lose their freedom?

Who are you feeling right now in hip hop?
Me myself, I’m an R&B man, I’ve got guys who put me in a position for the finer things in life. I’ve got a lot of nice cars. In my Rolls Royce taking Miss Jackson out to eat I’m riding and bumping some wild music. Even in the gym I’m bumping with my head phones on or when I’m running I don’t run with head phones because I’ve got a bunch of cars following me, I tell them give me old school music all old school.