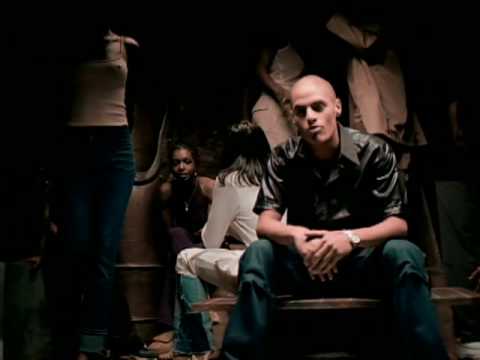 On the 12th July 1998 UK R&B boy band Another Level reached the top of the charts with single ‘Freak Me’.  Signed with Jay-Z’s Roc-A-Fella Records, the band and were at the height of the charts in the late 90’s. Modelled on US R&B chart toppers at the time, Blackstreet, Another Level was a change from the cheesy pop music era that was dominant in Britain. Members Mark Baron, Dane Bowers, Bobak Kianoush and Wayne Williams essentially took over the British music scene with their soulful voices.

‘Freak Me’ was a cover of 1993 hit by US group Silk and was the group’s only number one. The song was written by Keith Sweat and sold 415,000 copies in the UK. It showcased raunchy lyrics such as “let me lick you up and down til you say to stop” and “let me play with your body baby make you real hot”. The video was set in an underground bunker and showcased just as equally raunchy dance moves.

Although the bands were only active from the years 1997-2000 they were quite successful. They toured with Janet Jackson, dueted with Jay-Z, scored seven top ten singles; earned a string of BRIT Award nominations and their self-titled debut album went platinum.

But where are they now? They went their separate ways in 2000 after members Wayne Williams and Bobak Kinoush decided to abruptly quit the band. Lead singer Dane Bowers became quite the celebrity fixture. High profile relationships to Katie Price aka Jordan, a stint on Celebrity Big Brother and a single ‘Out Of Your Mind‘ with Victoria Beckham kept him the public eye. But the other group members have faded into obscurity.