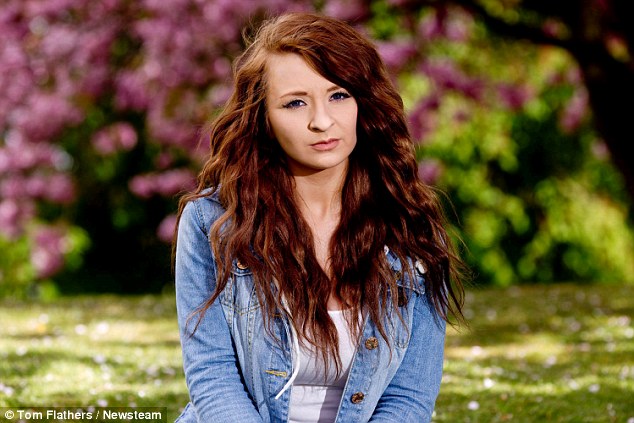 Last night the story of 23 year old Poppy Smart came to light. This young woman had felt so violated when cat called by workers of the building industry that she had filmed the actions and contacted the police.

I’ll be completely honest and tell you that I rolled my eyes thinking how ludicrous! Is it not quite easily down to her to ignore this throw away comment? I could understand if this harassment had continued further, perhaps she had been physically touched or stalked on by some male bird of prey. I don’t want to sound harsh but I feel Poppy’s missing some logic here and I’d be interested to learn how she contacted the police (either calling via 999 or the non emergency call line 101.)
I can understand that this must be quite unpleasant for her and she must be quite a secure woman because if she wasn’t I feel that she too would merely brush it off. I remember years ago being on the way out with my sister one early Friday afternoon and a male had shouted out the window something which broke my heart into two. Regardless of the subject matter, I was left feeling down trodden and so its a sad state of affairs when I admit I quite enjoy engaging with a white van man and relish in their generic, confidence building comments. Could I not have been the same those many years ago and contacted the police that I was the victim of a hate crime? I have a faint feeling that the police will have no option but to issue a statement of regret that nothing can be done.
Poppy comes across as feisty to me, so I’m a little bit surprised that she didn’t tackle the issue head on. If it was me and I was unhappy with the comments thrown I would have had something to say about it, there and then. Secondly and although she did have some secret filming footage I would have gone detective on them, seeing if there was any shred of evidence to contact their employers with an irate exposé, video included.
Recording pieces of evidence with our phones has become nothing short of normal. We see something and we decide this has to be captured, whether for our own amusement or because we are shocked and can’t believe our eyes.
Now I don’t want to class myself as an antifeminist but I do have to ask the question would this be such a big issue if it was a man being subjected to ‘sexual harassment?’ I believe man and woman are equal, so as long as someone’s comments aren’t degrading, offensive and crude then why not ignore the bafoon and carry on with your life instead of creating many unnecessary piles of work for the police.

Now it could be that I feel slightly inadequate about my looks, something could always be better, I’ve toyed with the idea of plastic surgery, quick fixes and losing weight but to me I’m rather appreciative of a boosting comment, seeing as I’ve heard some bad! The day that this was due to be sent off for uploading I experienced the ‘Poppy Love,’ with one white van man wishing me a “good morning” and a bar man staring at me for a prolonged time before telling me I had ‘swag.”

Perhaps I should find it terrible but I like to be reassured that I’m not bad. If I was a bloke I’d probably be the same.