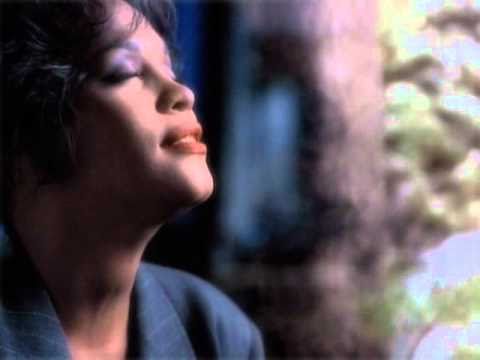 Whitney Houston was found dead in her room on the fourth floor of the Beverly Hilton at the age of 48. Her publicist, Kristen Foster, said Saturday that the cause of her death was unknown, but coroners have said it will take weeks to determine precisely how she died. Rapper Ludacris said: ‘R.I.P WHITNEY HOUSTON. ONE OF THE PUREST SOULS I’VE EVER MET IN MY LIFE.’

US rnb singer Usher Raymond described the star as ‘a true icon of our time. Gone too soon.’

Mariah Carey, who recorded the Academy Award-winning song When You Believe with the Whitney in 1998 tweeted: ‘Heartbroken and in tears over the shocking death of my friend, the incomparable Ms. Whitney Houston.’

Singer Aretha Franklin, who was Whitney’s godmother, said: ‘I just can’t talk about it now. It’s so stunning and unbelievable.

‘We have lost another legend. Love and prayers to Whitney’s family. She will be missed,’ says Christina Aguilera.

Whitney had one of the greatest voices of all time, her record sales topped 170m with only Mariah Carey and Celine on the same music superstar level as the singer.  After her first UK hit, Saving All My Love For You, became number one in the charts in 1985, she had four number one singles and thirteen more top ten singles, along with two number one albums. Her biggest hit was I Will Always Love You, which was taken from the film The Bodyguard and was a cover of Dolly Parton’s original song.

During the last few years her life has been mired in a drug addiction. Our thoughts go out to her daughter and the entire Houston family at this time. May she rest in peace as she will be dearly missed.

What’s your favourite Whitney Houston song? Here are a few of ours.