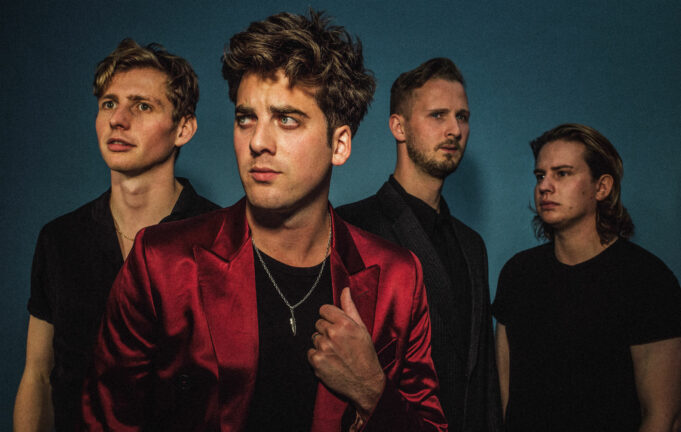 The much-loved London Festival is back.  Here are the top four acts you need to see.

Taking place in Finsbury Park, London on Saturday 16th July 2022. The festival is set to kickstart your summer with a jam-packed list of some of the best indie talents.

It’s not an indie festival without an appearance from Circa Waves. Whether you’ve seen them live before or not, you’ll never get bored of their high energy tracks and incredible stage presence.

Alfie Templeman has been a Flavourmag favourite ever since he first appeared on the scene. With his excellent talent that draws in massive crowds, he’s someone that you do not want to miss.

The Midlands four-piece make euphoric and transformative pop for the masses. Previously under the name ‘Ivory Wave’, the guys supported iconic acts such as The Sherlocks and DMA’s.  Don’t miss their set, you won’t regret it.

Having only formed in 2020, the Liverpool based band POLICE CAR COLLECTIVE has been making waves in the industry ever since.  As the self-proclaimed ‘Best Band In The World’, go check them out and see for yourself.

Tickets are on sale now. Visit communityfestival.london for more information.