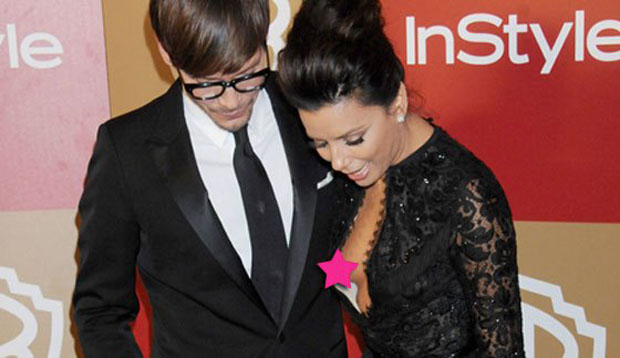 The Golden Globes Awards are always the event of the season! With lots of awards going to British talent, including Adele who won Best Original Song for Skyfall, this year promises to be a great one for us Brits. After all the excitement of the ceremony itself, it was then time to move on to the most talked about after party and this year we heard that the InStyle and Warner Bros bash was the place to be.

Not only did Eva Longoria have a wardobe malfunction at the party (bless her), but Glee star Lea Michelle turned up looking just as orange as she did at the award show! Stars at the after party ranged from Miranda Kerr and Orlando Bloom, to Emma Roberts and Selena Gomez. Here’s a look at a few of the best outfits worn by the celebs on the night. Loving the style ladies keep it up!