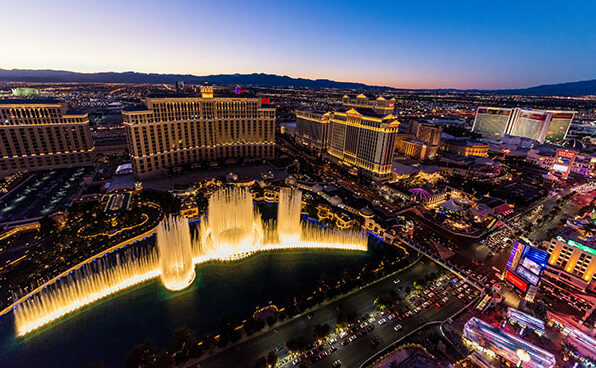 Over the past few years, we’ve seen record numbers of people visiting Las Vegas, and many of them come from the UK. If there’s one thing that nearly all of the 42 million yearly visitors have in common, it’s that they come to Las Vegas to have fun.

The self-declared ‘entertainment capital of the world’ got established in 1905, but it has since become one of the fastest-growing cities in the USA. What’s interesting is that it’s no longer the glittering casinos that are pulling in tons of tourists. Many people are already enjoying the advantages of online gambling sites and are playing games at new UK casinos, whereas Las Vegas has had to find new ways to draw in new crowds. So if people are playing classic casino games like slots, roulette and blackjack online, how is Sin City managing to keep its reputation as the world’s ultimate party destination? 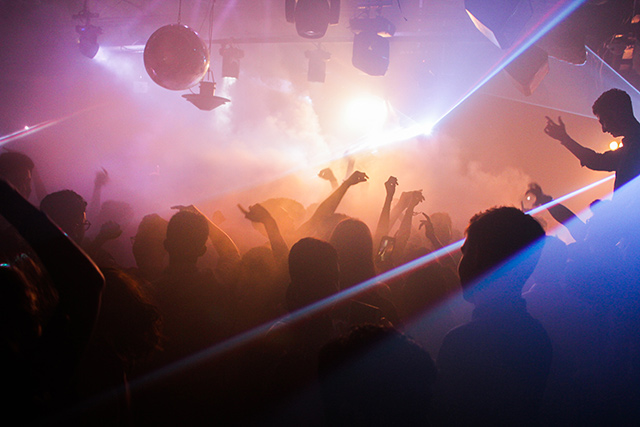 Many casino hotels in Las Vegas are now seeking to put on massive club nights with famous DJs. While the desert city was famous for Rat Pack singers like Frank Sinatra and Dean Martin, now you’re far more likely to hear loud beats and big-names from the electronic music world like Diplo and Calvin Harris.

Clubs like XS and Hakkasan are now legendary for their hedonistic parties, while the daytime pool parties at Mandalay Bay are the perfect antidote to the big night before. All of the biggest clubs will have DJ residencies featuring the likes of Armin van Buuren and the Chainsmokers, plus there’s a lively underground EDM scene too.

So while many people are still questioning the merits of the Ibiza versus Croatia clubbing scenes, it looks like Las Vegas might soon prove to be the new global epicentre of dance music. Just remember that this is a desert city, so make sure to stay hydrated.

Las Vegas and rock’n’roll music really shouldn’t go together. But this freewheeling desert city has managed to defy the odds and give us more than its fair share of massive bands. The Killers, Panic At The Disco and Imagine Dragons all come from Las Vegas, but the city also has plenty of quality bands existing just below the radar.

Thanks to the pioneering work of Five Finger Death Punch, Las Vegas has gained something of a national reputation for its heavy metal bands. Plus with many cool venues staying open very late, there’s always a healthy amount of travelling indie bands making Las Vegas a part of their touring circuit. So don’t be tempted to head to one of those dodgy cabaret shows, but head off the Las Vegas Strip to see the best in underground music. 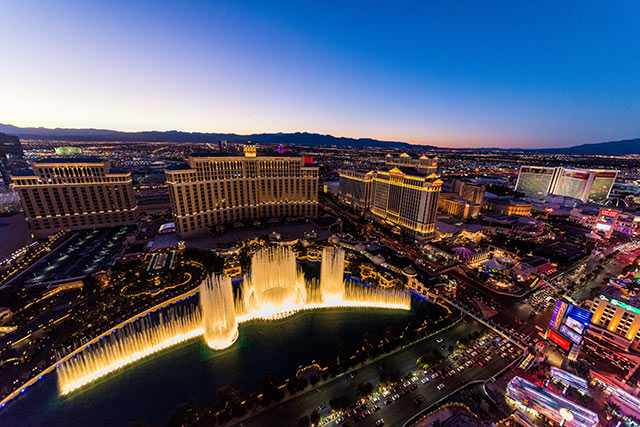 Las Vegas is now becoming a hot spot for a different kind of gaming from those one-armed bandits. That is because the city has recently enjoyed hosting many of the biggest competitive gaming tournaments such as the legendary EVO Championship Series.

While video gaming was once considered more than a little nerdy, new ventures like the HyperX Esports Arena have shown that gaming is now all grown up. This colossal stadium is entirely devoted to competitive gaming, and it regularly hosts tournaments featuring some seriously significant cash prizes.

Of course, it’s probably the last thing that you’ll want to do when you’re coming out of one of Las Vegas’ mega clubs, but the HyperX Esports Arena even features some of the latest virtual reality gaming platforms. What better way to see the future of entertainment in this fun-loving desert city?