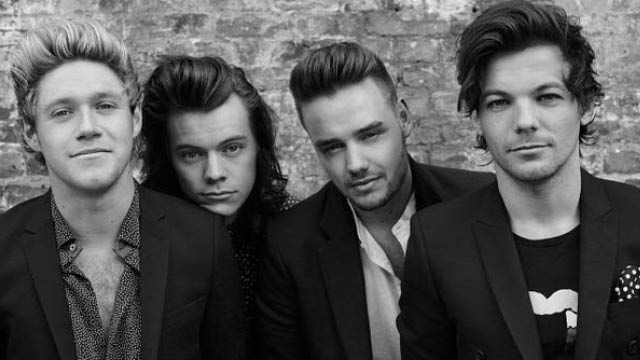 My review of One Direction’s new album ‘Made In The A.M’ may come across a little bias, as I’m obviously a massive 1D fan however the lads have smashed their last album before they take a break.

One Direction has found this amazing new sound to wow not only their fans but also other people who have never listened to them before.

One Direction members Harry, Niall, Louis and Liam have no doubt worked incredibly hard on their new album and the hard work has really paid off.

This album is quite emotional as it’s the last album before the lads take a break for a while, it’s definitely going to be sad that they aren’t producing music every year as a band anymore but I’m definitely looking forward to seeing what’s in store for these lads in the next couple of years. The lads have definitely spent more time on creating this album ensuring that it’s the best one yet for their fans. If you haven’t bought the album, I would highly recommend you do! It’s money worth spent; you won’t be disappointed. End of the Day

The lads released a new ‘song’ off the album a couple of days before the album release; ‘End of the Day’ is no doubt one of my favourite songs. It’s very catchy and has a really nice vibe to it.

‘Olivia’ is a fun and catchy song which many fans seem to love, All the Olivia’s in the world are incredibly happy that the lads have a song with their name in.

‘History’ is one of my favourite songs from this album; it’s fun, catchy and has a great beat to it. Not only musically is this song great but lyrically as well. The lads have produced an incredible album here.

‘A.M’ is a great song that many fans can relate too. It is one of their slower songs on the album but it’s still as great as the others. I don’t really have anything bad to say about any of the songs on the album because they’re all so great and well written.

Flavourmag gives ‘Made In The A.M’ five stars!