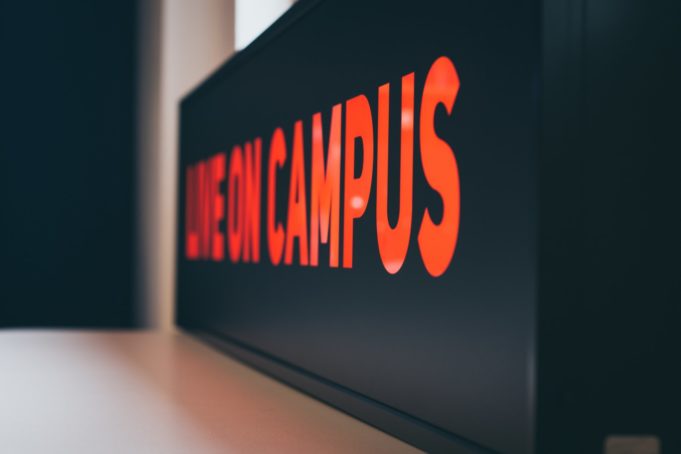 As hundreds of thousands of students received their A-level results earlier this month, it was widely reported that the proportion of students receiving the top grades had dropped for the first time in 12 years. The number of students being offered their first choice university also dropped by 1% compared to 2018.

While this may signal disappointment for A-level students in England and Wales, there are signs that many students are thinking twice about an academic career anyway. One such sign was picked up on the day the results came out.

Savvy researchers noticed that around the time students would be receiving their grades, Google searches relating to careers in the skilled trades such as plumbing and electrics increased significantly, in some cases more than doubling. This suggests that a lot of people were making Google searches such as ‘plumber salary’ and ‘electrician courses near me’ after receiving their results.

According to property maintenance experts Aspect, who were monitoring search traffic on A-level results day, enquiries relating to careers and training in plumbing, bricklaying and locksmithing increased significantly in the hours either side of the A-level results being released. Searches related to starting a career as an electrician were the most popular.

Using Google Trends data, the research team measured search traffic for a variety of phrases that would indicate an interest in skilled trades careers. For example, search traffic for the phrase “electrician training” doubled on the morning of August 15th compared to the previous day, and then spiked sporadically throughout the day.

A similar trend emerged for the search enquiry “electrician apprenticeships”, suggesting a significant volume of Internet users making very specific career-related enquiries. As well as researching ways into the trades, searchers also showed an interest in the potential earnings. Search volume for skilled trade “earnings” and “salary” both spiked on August 15th.

This trend, coupled with the overall drop in the proportion of students heading off to their first choice university, suggests that more students than before are considering a non-academic career path. The skilled trades are generally regarded as fairly stable, better paid than many people expect, and more accessible than some of the more so-called prestigious careers such as accounting or medicine. Given the uncertainty around the economy, the rising cost of studying at university and the drop in overall performance at A-level, it’s probably not that surprising that students appear to be thinking twice about heading off to university this year.

Nick Bizley, director of operations at Aspect says: “There’s currently a skills gap in the construction sector, so it’s encouraging to see that people are interested in apprenticeships and training in the skilled trades. It’s interesting too that there appears to be a spike in interest in and around A-Level results day.

“This suggests that students are exploring their options more widely, which is always a good sign. If young people are taking A-levels and then considering an apprenticeship or vocational training, they’re equipping themselves for a rewarding and very worthy career. Good for them.”