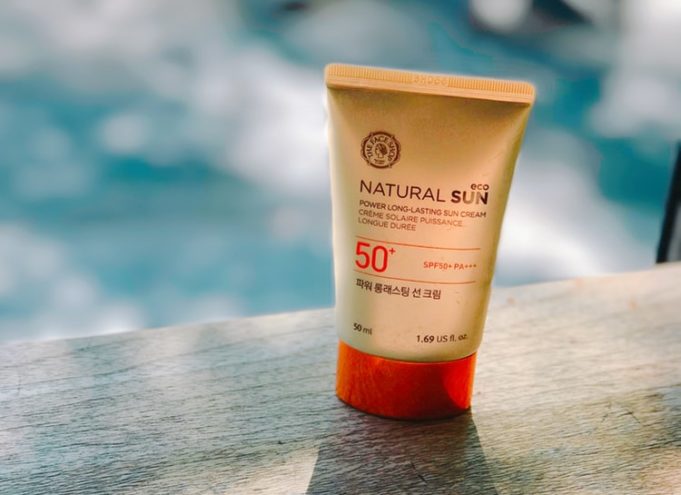 A survey of 2,000 British holidaymakers commissioned by online travel retailer Holiday Hypermarket has revealed the true cost of failing to take enough sun cream on holiday. The findings of the survey include:

In many popular package holiday destinations, the cost of sun cream is several times more than in the UK, so British families are having to bump up their spending while on holiday. A failure to stock up before boarding the plane could see a family of four spend more than £100 extra while away.

What did the survey ask?
The survey asked UK holidaymakers how many 200ml bottles of suntan lotion they take on a week-long holiday in the sun. The NHS recommends four bottles per adult, which amounts to ten tablespoons’ worth a day – spread over five applications. Clearly, a majority of us are failing to meet this target.

How much extra are we paying?
Britain is among the cheapest places in Europe to buy suntan lotion. According to the Post Office Holiday Costs Barometer, the average cost of a 200ml bottle of branded factor-15 sun cream in the UK is £4.50.

This figure rises considerably when we travel to the sunnier parts of the continent. In Halkidiki in Greece, the average equivalent bottle costs £13.15. In Limassol, Cyprus, it’s £12.71. By far the worst offender was Ibiza, where you can expect to pay around £17.45 for every bottle – that’s enough to coax many of us into the shade!

This extra cost can quickly mount up. Consider the average family of four taking a one-week holiday to Ibiza with just four bottles of suntan lotion in tow. They’ll end up paying £103 extra for eight more bottles over the course of a week (the figure is £69 in Halkidiki and £65 in Limassol).

The table below shows the average cost of sun lotion in package holiday destinations across Europe, plus the extra cost of buying eight bottles in that destination compared to the UK:

Craig Duncan of Holiday Hypermarket says: ‘Cost is one of the most important considerations for any holiday, yet Brits are underestimating the amount of sun cream they need and then wasting hundreds by stocking up abroad.

‘A British family can spend an eye-watering £200 to buy extra lotion for a two week holiday in Ibiza. That could easily cover a few delicious family meals, a room upgrade or new holiday clothes.

‘Buying enough sun cream at a supermarket in the UK is one of the most effective money-saving holiday hacks there is!’