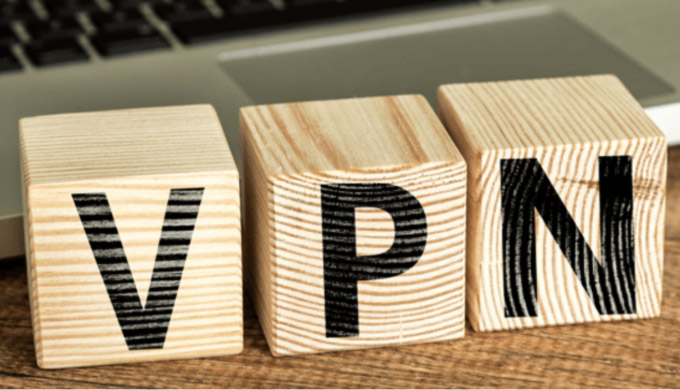 Make 2019 the year you get serious about making sure you have a solid technology setup. One tool that everyone needs in their technology toolbelt is a VPN.

A VPN (Virtual Private Network) makes data between you and a remote server (owned by the VPN company) encrypted so that no one can see what it is.

That means, effectively, that all your internet browsing is anonymous, and the only people who can see it are the owners of the VPN itself. That’s why it’s important to choose a VPN company wisely for security reasons – however that’s a topic for another day. Today we’re taking a closer look at why VPNs are critical for users everywhere in 2019.

Hide yourself, it’s the smart thing to do

Ever get the pop up that “This content is not available in your country?”

Gah, so irritating! Instead of resigning yourself to the fact that you’re not going to be able to watch that video (e.g. from the BBC UK) / read that article / use that service or app, all you generally need to do is switch on your VPN to its country of origin and away you go.

As a rule of thumb, most of the content you find surfing the web that has this type of region warning can be resolved by setting your VPN to a US or UK location.

If it’s an app that you want to use, you’ll need to set the VPN to where you signed up for the app (or downloaded it), or its country of origin.

On the flip side, if you find yourself wanting to access something like a gambling site from another country, it may be region locked for very specific legal reasons, and you might be better off checking out no deposit bonuses available in your country instead – to stay within the law.

You don’t want your ISP knowing what you’re doing

Why is everyone just chill about letting their entire internet surfing history be available to spy on? Personally, I’d be horrified for someone to see mine. Why is she looking at stupid videos for 2 hours a day? A million checks on social media? Always looking up symptoms of cancer?

Even if your history isn’t incriminating in any way from a legal side of things, it’s just your most personal thoughts. Having your internet history there for someone to look over is just like leaving your journal open. It’s embarrassing.

A VPN fixes all that. Everything’s encrypted between you and the VPN itself so no one knows what you’re looking up all the time. Phew.

Every been traveling and open up Google and suddenly it’s all Google results in a foreign language? Confusing much? The way many internet sites work is by providing content that’s relevant to the region.

But if you’re just traveling you want to know about things in your own language, catch up on the news back home. Instead of trying to switch settings on all different websites to the country you want results from, just switch on your VPN and all the sites will think you’re back home. Easy.

This is also handy if you’re doing research about something in a particular country: you can set your VPN to that country and you’ll get more relevant results for your research.

By tracing your IP address, from your online data, then they also have a physical location to pin you at. This is similar to someone knowing your home address. They may even be able to determine your actual home address with a combination of social engineering techniques.

By adding a VPN as an extra security layer, it makes these sort of incidents less likely to occur to you. It’s just one tool in your security tool-belt – along with your firewall, antivirus, and judgment skills.

You’re concerned about data privacy (or not, but you should be!)

Hands up who’s concerned about data privacy? I don’t see enough hands up in this place! Data privacy should be everyone’s concern. It’s not just that you have “nothing to hide” it’s that as an internet peruser, your data is valuable. Companies use this data to sell you things, to determine what they should be doing with their marketing.

You know how people pay for market surveys when they get in a group of people to come and test out their products? Well, you’re literally doing the same thing, for free. Your data is valuable. Why are you just giving it away?

Companies should be paying you for the privilege. So cut them off, and use a VPN instead – you’re worth more than that.

Everyone should have a VPN. Even if you don’t use it all the time, it’s very handy to have the option to use it whenever you need it – and switch it on and off as necessary.

You can get VPNs for laptops, desktops, mobiles, and tablets, so there’s no excuse not to have one. Purchasing a VPN subscription generally allows you a laptop/desktop client, as well as a mobile client, like Express VPN, although some allow for even more devices, too.

Be wary of free VPNs, because they need to make their money somehow – are they selling your data anyway? Instead, look at online reviews of VPN providers and choose one with a good trust rating. Subscriptions aren’t too expensive, and it can provide you with peace of mind. Do be aware that trust ratings can change over time, so check up on your chosen VPN’s reputation every now and then to make sure there haven’t been any incidents that could compromise your online security.