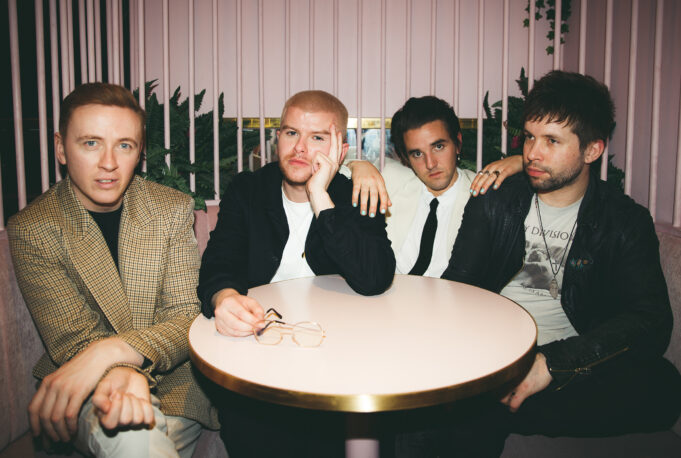 Flavourmag favourites, Wild Youth are back with stunning new track ‘Next To You‘.

One of the hottest Irish bands to emerge in recent times, Wild Youth reveal new single ‘Next to You‘, a bold step towards global domination after making major strides in the Irish pop scene over the last few years.

With ‘Can’t Move On’ and ‘Making Me Dance’ being some of our favourite tracks of all time, ‘Next To You‘ is an immediate favourite, with a euphoric 80s-steeped soundscape, packed with glittering hooks and inspired by the all-too-universal idea of immediate romance, we’re instantly addicted.

Having previously shared the stage with the likes of Mumford and Sons, Niall Horan, The Script, Kodaline and Zara Larsson on arena-sized shows, We can only imagine it won’t be long until those arena-sized shows are headlined by the band.