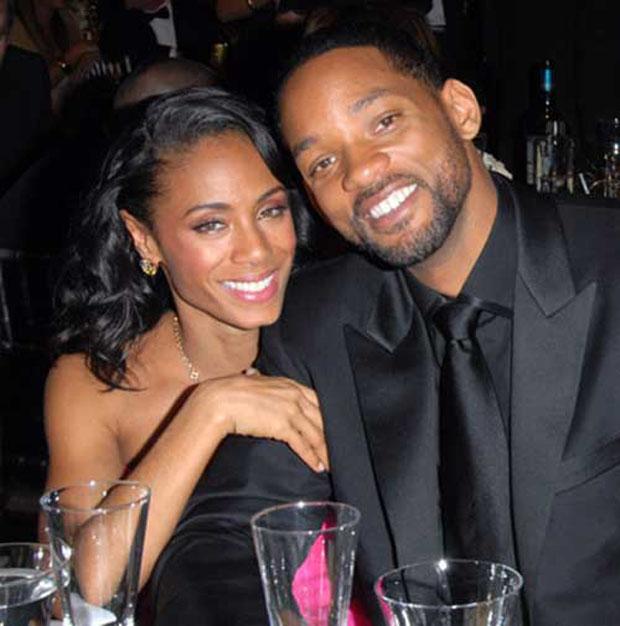 We were so sad and shocked when we heard the rumours that Hollywood’s cutest couple, Will Smith and Jada Pinkett-Smith had split, but all is well in the Smith household. Phew! News of the famous couple’s split caused an uproar nationwide, and was the top trend on Twitter. One fan tweeted: “If Will and Jada have split up, then there’s no hope for any couple.” Another tweet read: “Can’t believe what I’m hearing! Say it isn’t so.”

The 42 year old Pursuit of Happyness star released a statement through his publicist which said: “Although we are reluctant to respond to these types of press reports, the rumours circulating about our relationship are completely false. We are still together, and our marriage is intact.”

Will Smith met the 39 year old actress in 1990 when she auditioned for the role as Will’s girlfriend, Lisa in The Fresh Prince of Bel-Air. Thirteen years on and the couple have had two children, Jaden and Willow, and Jada is step-mother to Will’s first child, Trey.

We’re so glad that the Smiths are still going strong! Here are some more black couples who have stood the test of time: