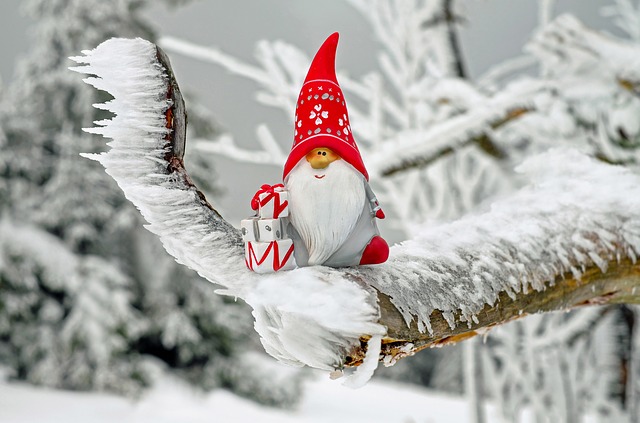 Last year we spent an average of £596 on Christmas presents, consumed around 10 million turkeys and munched our way through 10,000 mince pies! We are obsessed with the festive period, but how has Christmas changed over the years?

Photobox has created an interactive journey that shares festive facts from the past, present and future – giving us Christmas-loving Brits some interesting insights into our favourite day! What’s been the top selling toy throughout the years or the average cost of a Christmas dinner? Find out here…

A spokesperson for Photobox said:

“Christmas has always been a time to create memories with family and friends and carry out the festive traditions we all know and love! We created this piece to see how Christmas has changed over the years and what it could look like in the future!”