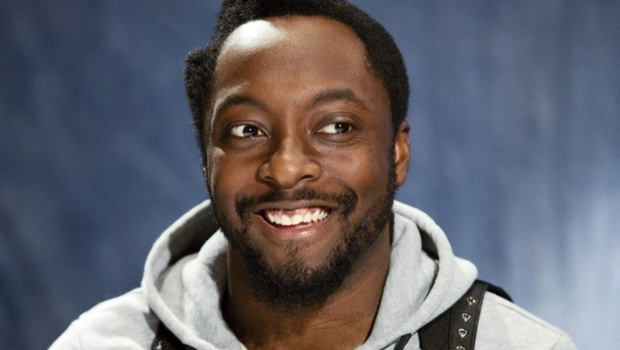 Just weeks after Tulisa said that she was pushed out of his number one smash “Scream and Shout” The Voice judge Will.i.am has been accused of taking another track, but this time the track is by British dance producers Mat Zo and Arty.

The track “Let’s Go” which features Chris Brown, will appear on Will.i.am’s latest release “Willpower” but it is apparently very similar to track called “Rebound” by the UK dance pair.

Arty explained that Will.i.am wanted to work with the pair but they declined. Now Will has used the track and the rights were never cleared to use. Mat left Twitter shortly after following the trouble that came.  Arty then posted: ‘Now I see why Mat left Twitter, cause he couldn’t handle s**t like this.’

Even though he left Twitter, Mat urged fans on Facebook to remain calm following reports that the fans of the pair had been sending abusive messages to Chris Brown and Will.i.am:  “I really and truly appreciate all the support you are giving me and Arty in response to will.i.am’s copyright infringement. However, this doesn’t excuse the horrific abuse you’re sending the way of will.i.am and Chris Brown, and it especially doesn’t excuse being racist.”

Chris Brown originally responded to the controversy saying “‘I don’t even know who Mat Zo or Arty is? I ain’t go s**t to do wit if ur mad or not. Someone asked for a feature on a record and I did it.” but he has since deleted the Twitter post.