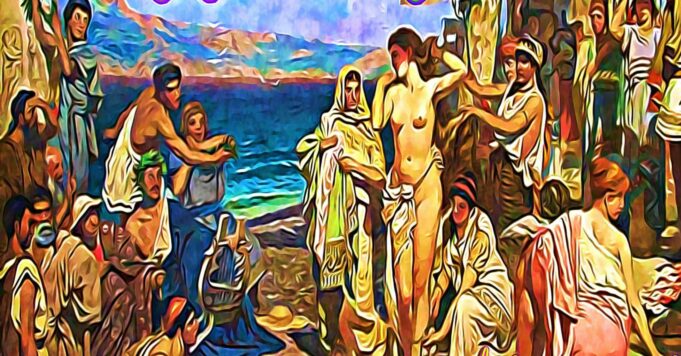 Describing this project as Psychedelic Space Jazz, this 17 track album will alter your perception of genre and musical rules, as Wilson Colfax defies all expectations to deliver something that is truly unique. Colfax describes each track on ‘Eleusis or Bust’ as a learning process, and each track builds on the last. Created using Roland V-drums, an Ibanez bass guitar, a Fender Telecaster and a Music Man Stingray II, Colfax used a Helix amp modeler and effects processing unit to create the astral tone. Get ready to have your socks blown off by this intensely creative album.

Wilson Colfax began as an artistic concept to create new music and a new genre, by throwing all rules and influences and previous musical styles out the window, yet at the same time acknowledging the harmonies of the key signatures to create sonically coherent sounds. This music started out as ‘experiments’ which then led to ‘happy accidents’ and eventually became his musical style. Speaking of his debut record Wilson Colfax says “This music is for adventurous ears who want something complex and challenging to focus on.” With a second album already in progress, this is certainly the start of an exciting new chapter in this artist’s journey.