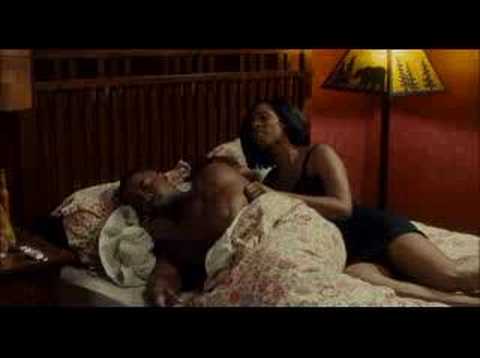 To celebrate the release of Tyler Perry’s Why Did I Get Married Too? We’ve teamed up with Odeon cinemas, to giveaway a pair of tickets for you and a friend to go see the movie.

Trust is like a car engine. If you take good care of it, it’ll take you wherever you want to go. If it breaks, it won’t. Here’s the catch: A neglected engine doesn’t always break down all at once. No, it wears down … through abuse, through misuse. And then one day it just stops, leaving you stranded and alone. That pretty much sums up the movie but to give you more of an insight, it surrounds four couples who head out to the Bahamas, for their annual vacation in order to socialize and to spend time analyzing their marriages. It’s a trip that will culminate in a beachside confession, where each person will recall why they married their spouses, and why they’re happy that they did.

To be in the for the chance to win those pair of tickets, all you’ve got to do is tell us the name of the comedy flick that Janet Jackson, appeared in alongside Eddie Murphy?

A) Nutty Professor II: The Klumps

C) Why Did I Get Married Too?

A winner will be chosen at random before the competition closes on 15th September… Best of luck!