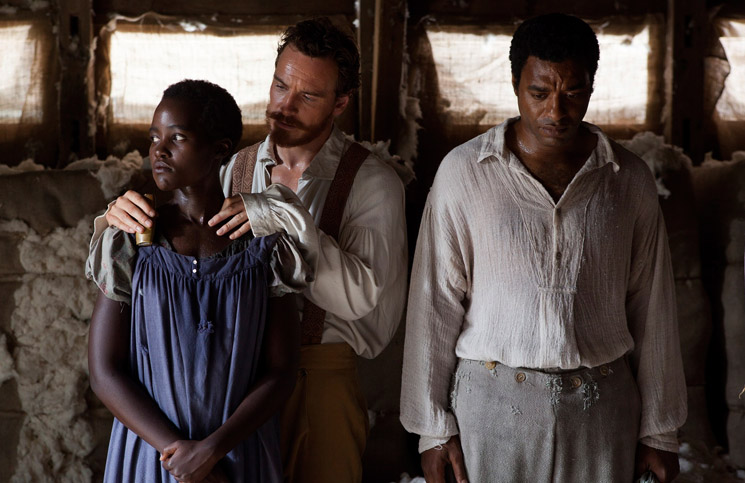 Three times Oscar Academy Award winning movie 12 Years A Slave is out on DVD and Blu-Ray on May 12 and we have 3 copies of the film on DVD, the Soundtrack CD and book that tells the extraordinary true story of Solomon Northup to giveaway. 12 Years A Slave is based on the memoir and slave narrative of Solomon Northup which tells an incredible true story of one man’s fight for survival and freedom. In the pre-Civil War United States, Solomon Northup (Ejiofor), a free black man from upstate New York, is abducted and sold into slavery. Facing cruelty personified by a malevolent slave owner, (Fassbender) as well as unexpected kindnesses, Solomon struggles not only to stay alive, but to retain his dignity. In the twelfth year of his unforgettable odyssey, Solomon’s chance meeting with a Canadian abolitionist (Pitt) forever alters his life.

Having dazzled the critics and won an amazing130 awards so far, you will definitely want this film as part of your collection.

To be in with a chance simply email your name, email and address along with the answer to the following question to comps@flavourmag.co.uk.

What is the name of the director behind the film 12 Years A Slave?